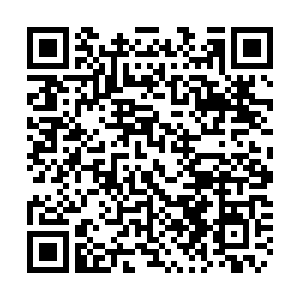 The measure will be adjusted depending on the cancellation of South Korea's discriminatory entry restrictions against Chinese citizens, the notice added.

China's Foreign Ministry commented on the notice during the regular press conference on the same day, saying that a few countries insist on discriminatory entry restrictions against China in disregard of scientific facts and the reality of the epidemic in their own countries.

"China is firmly opposed to this and has taken reciprocal measures," said spokesperson Wang Wenbin.

Wang said that many countries have welcomed China's announcement of the overall plan on managing COVID-19 with measures designed for combating Class B infectious diseases and the interim measures on personnel exchanges between China and foreign countries, but a few have announced entry restrictions on travelers from China.

He said that "with utmost sincerity and in an attitude of seeking truth from facts", China has fully communicated with relevant countries, introducing in detail the scientific and rational nature of China's measures to optimize and adjust epidemic prevention, as well as China's current domestic epidemic situation.

"We once again call on relevant countries to take scientific and appropriate measures based on facts to address the pandemic instead of using it to engage in political manipulation or discriminatory practices," he said.

"Normal people-to-people exchanges and cooperation between countries should not be affected," he stressed.

Also on Tuesday, in a similar move, the Chinese Embassy in Japan announced that the Chinese embassy and consulates in Japan have suspended the issuance of ordinary visas for Japanese citizens wishing to visit China.