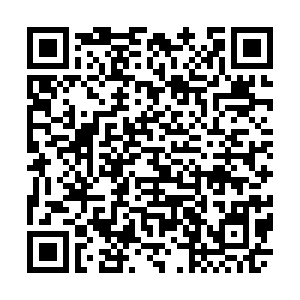 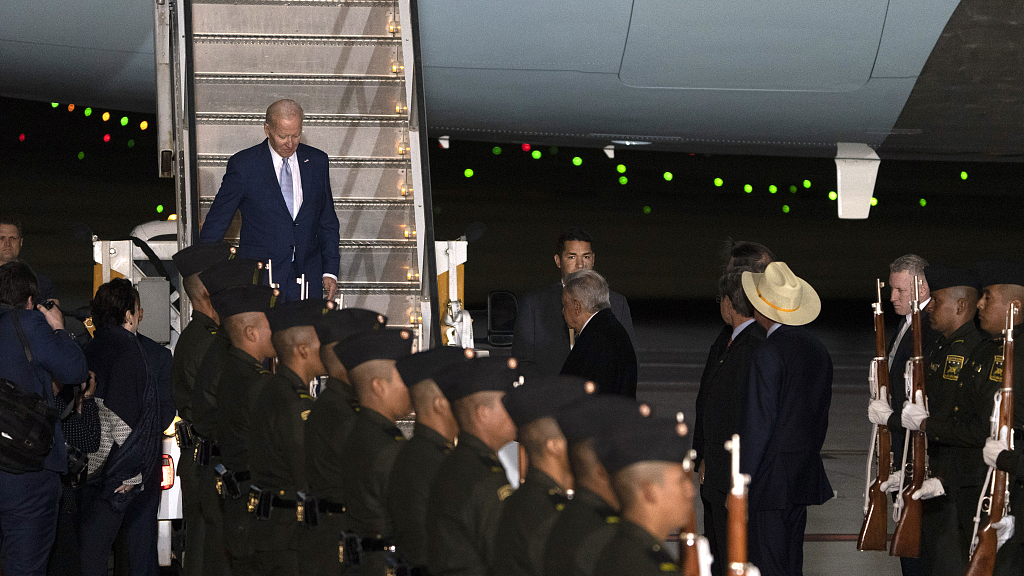 A special counsel to U.S. President Joe Biden said on Monday that classified documents had been found at a private office used while he was vice president.

White House special counsel Richard Sauber said the documents were discovered "when Biden's attorneys were packing files housed in a locked closet to prepare to vacate office space at the Penn Biden Center in Washington, D.C."

The Penn Biden Center is a think tank not far from the White House, affiliated with the University of Pennsylvania and named for Biden.

Sauber said Biden periodically used this space from mid-2017 until the start of his 2020 presidential campaign.

The discovery of "what appears to be Obama-Biden Administration records, including a small number of documents with classified markings" was made on November 2, 2022.

On that day, the White House Counsel's office notified the National Archives, which took possession of the materials the following morning, said Sauber.

Sauber's statement did not mention the number of classified documents, what they contained or their level of classification. CBS News reported that they did not contain nuclear secrets.

Representative Jamie Raskin, the top Democrat on the House of Representatives Oversight Committee, said in a statement that Biden's attorneys "appear to have taken immediate and proper action" after finding the documents. Raskin said he had confidence Garland will "make an impartial decision about any further action that may be needed."

The U.S. Department of Justice is also investigating former President Donald Trump's handling of a trove of classified documents seized from his estate in Mar-a-Lago, Florida, by federal agents in the summer of 2022.

Trump responded to the news of classified documents found at the Penn Biden Center, posting Monday on social media that "when is the FBI going to raid the many homes of Joe Biden, perhaps even the White House?"

The Presidential Records Act requires all presidential and vice-presidential documents to be turned over to the National Archives.