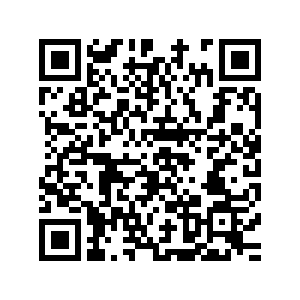 Gabonese President Ali Bongo Ondimba on Monday appointed Alain Claude Bilie By Nze as the new prime minister and head of government, according to a presidential decree read on national television by the Secretary General of the Gabonese Presidency Michel Teal.

Bilie By Nze is responsible for forming a new government. He will replace Rose Christiane Ossouka Raponda who was appointed the same day as vice president of the Gabonese Republic, a post vacant for more than three years.