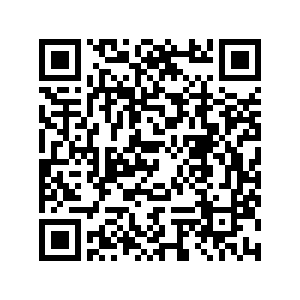 According to the reports, the Inazuma destroyer is leaking oil following the vessel apparently hitting some rocks on the seabed.

The incident was reported to the coast guard at around 12:30 p.m (local time) by the crew of the destroyer.

The vessel stopped in the Seto Inland Sea after the sound of an impact was heard, the coast guard said.