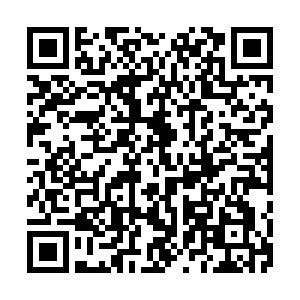 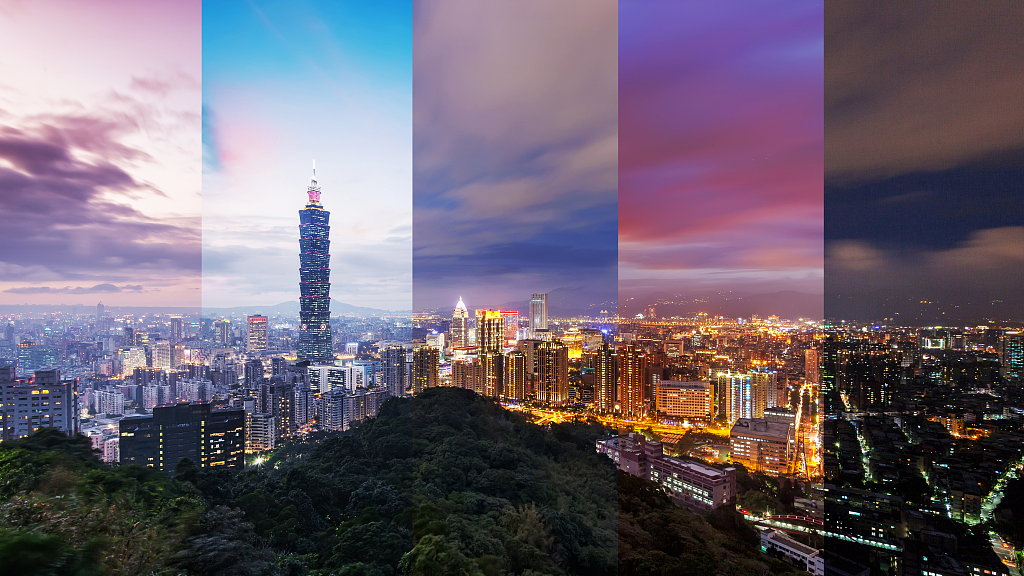 Germany's relationship with China has been historically guided by mutual trust, compatibility and complementarity. The truth is that Berlin's orientation towards Beijing has been guided by the mature diplomacy of Angela Merkel, who pursued a policy of respect, tolerance and elevating strategic ties to new heights. Accordingly, any attempt in 2023 and beyond by Berlin to harm the bilateral relationship should be neutralized to ensure that strategic ties reign supreme.

Nonetheless, the arrival of Germany's high-ranking parliamentary delegation in China's Taiwan region on January 8 does not help in this regard. Neither does the new economic strategy paper that the European nation is working on, which takes "a more sober look at its relations with China," as Reuters reported. Such overtures are devoid of historical sensibilities given that Germany adheres to the one-China principle and advocates for apolitical ties with Beijing.

According to the Chinese Ambassador to Germany Wu Ken, such plans are guided by ideologies, which put cooperation between the second- and fourth-largest economies in the world, at risk. The paper in reference also exaggerates terms such as "competition" and "confrontation" which are standard parlance of the Joe Biden administration while demonizing China.

According to the strategy, Germany will attempt to calibrate its China policy with allies such as the United States, forfeiting its independent foreign policy. Such attempts belie reality and goodwill that both China and Germany enjoy. As mentioned earlier by Chinese President Xi Jinping and endorsed by his German counterpart, Frank-Walter Steinmeier in a telephone conversation in December 2022, the development of bilateral ties is based on "broad convergence of interests," not competition or confrontation as mentioned in Germany's planned strategy or practiced through visits to China's Taiwan.

Achievements based on hard-won cooperation with complementarity include, inter alia, intelligent manufacturing, services trade and digitalization. President Steinmeier acknowledged that Germany is ready to hold a new round of consultations with China over subjects such as biodiversity conservation, energy and food resilience, as well as promoting the growth and recovery of the global economy. 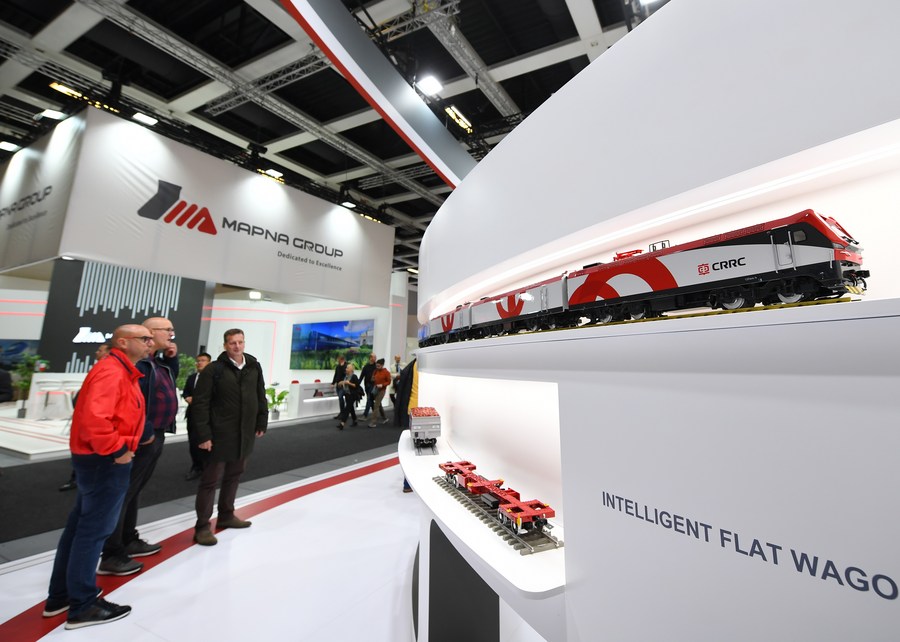 Yet Germany's Economic Ministry called for excluding components from suppliers from countries such as China in critical infrastructure and imposing stricter requirements for German firms dealing with Beijing in December. Such calls fail to account for the joint affirmation from both sides on how China provides equal treatment to German enterprises investing in the country with an expectation that Berlin would provide, non-discriminatory and conducive business environments for Chinese enterprises investing in Germany.

Contrastingly, Germany's requirements for firms investing in China to undergo regular stress tests as per the ministry's "Internal Guidelines on China" will only create greater misunderstandings. Based on numbers alone, trade volume between both countries over the past 50 years increased 870 times and in the first 10 months of 2022, stood at $191.3 billion. Therefore, attempts to undercut the relationship must be discarded by the government in Berlin.

On the security front, any decision which mirrors the flawed interpretation of China by the United States will ensure that the German government is contradicting itself. The historical emphasis of Germany's orientation towards China has been to refrain from partaking in camps or pursuing Cold War mentalities. This should continue as the United States has pursued a China containment policy, which includes the militarization of the Asia Pacific, mustering up alliances such as the Quad to target China and undermining nuclear non-proliferation norms through security pacts including AUKUS.

Germany, on the other hand, has long advocated for non-aggression, conflict resolution through dialogue and diplomacy and unwaveringly adhered to the one-China principle. Hence, Berlin should not view China as a competitor nor undertake steps that harm the relationship as strategic partnerships, which make valuable contributions to world peace.

China and Germany have also promoted amiable ties with the EU. China supports the strategic autonomy of the bloc and vouches against third party intervention sabotaging their relationship. With such principles conveyed, Berlin should avoid strategies that compromise sound relations with Europe as this will prove disruptive. Even on security architectures, China and Germany are establishing an effective, sustainable and balanced mechanism for the resolution of all outstanding disputes including the Russia-Ukraine war as the right course of action.

Hence, the visit to Taiwan region or Berlin pursuing controversial security strategies constitute provocations that Germany must avoid to ensure that relations with China remain amiable and anchored in mutual trust. The amiability in bilateral ties must be safeguarded and correct strategies strengthened.