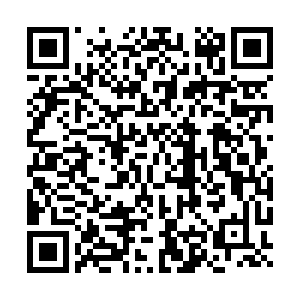 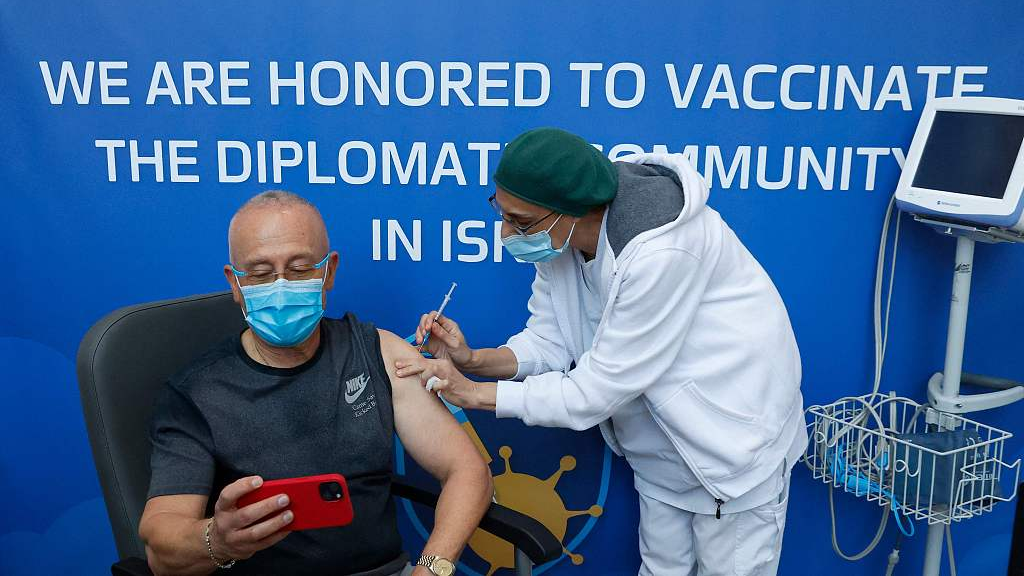 The Omicron-adapted COVID-19 vaccine booster developed by Pfizer Inc. and BioNTech SE sharply reduced hospitalizations among older patients, Israeli researchers said on Monday, in some of the first evidence of the jab's real-world effectiveness.

The study by researchers from healthcare provider Clalit, Ben-Gurion University of the Negev and Sapir College has not yet been peer reviewed.

It found an 81 percent reduction in hospitalizations among people aged 65 and older who had received the booster against those who had previously received at least two COVID-19 vaccinations, but not the Omicron-adapted shot.

The study was carried out from the end of September until mid-December and looked at 622,701 people aged 65 and over who were eligible for the bivalent booster. Among them, 85,314, or 14 percent, had received it.

Though the 86 percent drop in mortality was statistically borderline because of the relatively low death rates in the country, it was nonetheless significant, the researchers said.

"Participants who received the bivalent vaccine had lower hospitalization and mortality rates due to COVID-19 than non-recipients up to 70 days after vaccination."