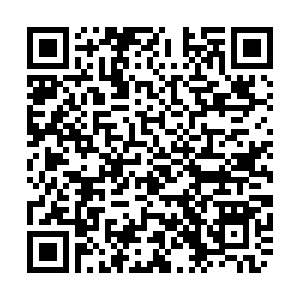 Virgin Orbit said there appeared to have been a mid-flight "anomaly" in a satellite launch from Britain on Monday, adding it had prevented the rocket from reaching orbit.

"We appear to have an anomaly that has prevented us from reaching orbit," the company said. "We are evaluating the information."

The "horizontal launch" mission had left from the coastal town of Newquay in southwest England, with the company's LauncherOne rocket carried under the wing of a modified Boeing 747 and later released over the Atlantic Ocean.

The rocket blasted into Earth's lower orbit to deploy its satellites at midnight on Monday. It was the first orbital mission to begin from anywhere in Western Europe. 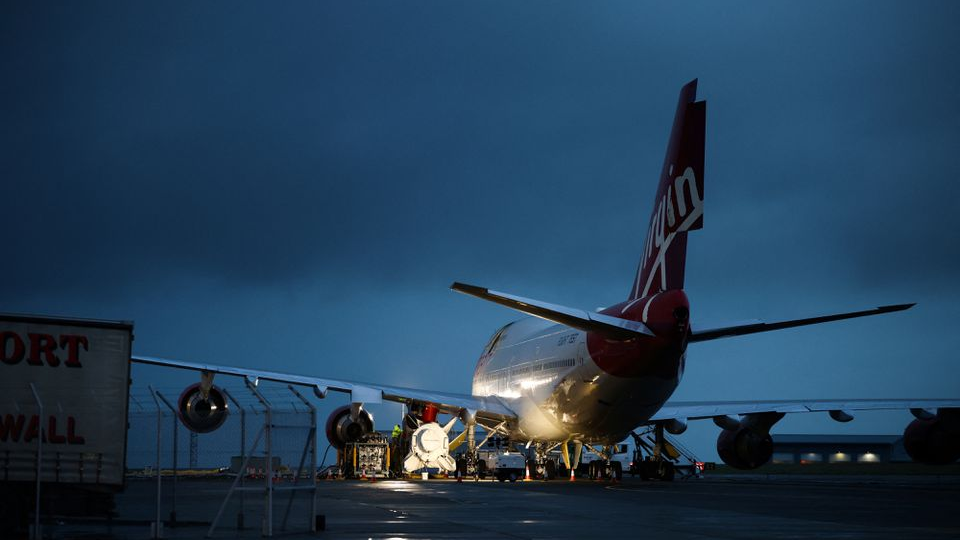 Technicians work on Virgin Orbit's LauncherOne rocket, attached to the wing of Cosmic Girl, a Boeing 747-400 aircraft, ahead of launch, at Spaceport Cornwall at Newquay Airport in Newquay, Britain, January 8, 2023. /Reuters

Technicians work on Virgin Orbit's LauncherOne rocket, attached to the wing of Cosmic Girl, a Boeing 747-400 aircraft, ahead of launch, at Spaceport Cornwall at Newquay Airport in Newquay, Britain, January 8, 2023. /Reuters

Virgin Orbit had initially said on Twitter that LauncherOne had reached Earth orbit, a tweet it later deleted.

"Over the coming days there will be an investigation by the government and various bodies, including Virgin Orbit," said Matt Archer, commercial space director at the UK Space Agency.

Virgin Orbit, partly owned by British billionaire Richard Branson, had planned to deploy nine small satellites into lower Earth orbit in its first mission outside its United States base.

The company had warned beforehand that the chances of success might be only 50 percent, according to BBC.

"Nevertheless, we took a big step forward today … Our next rocket is waiting. We will learn, adjust and begin preparing for our next test, which is coming up soon," said Virgin Orbit CEO Dan Hart in a BBC report, adding that the second rocket was undergoing final integration and could be ready to fly "within weeks."

(Cover: A general view of Cosmic Girl, a Boeing 747-400 aircraft carrying the LauncherOne rocket under its left wing, as final preparations are made at Cornwall Airport Newquay in Newquay, UK, January 9, 2023. /CFP)