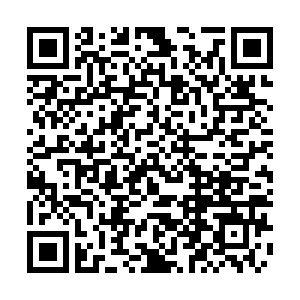 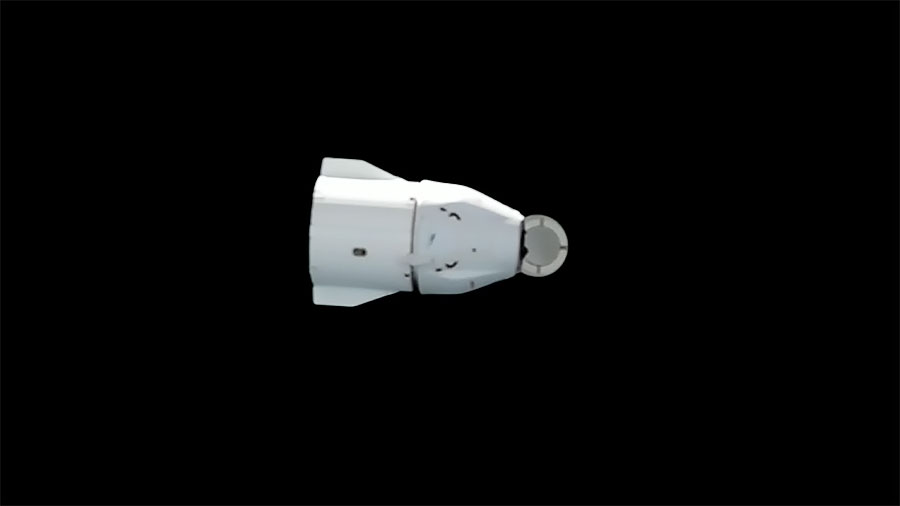 The SpaceX Dragon cargo craft departs the vicinity of the space station after undocking from the ISS Harmony module, January 10, 2023. /NASA

The SpaceX Dragon cargo craft departs the vicinity of the space station after undocking from the ISS Harmony module, January 10, 2023. /NASA

The uncrewed SpaceX Dragon spacecraft undocked from the International Space Station (ISS) at about 6:05 a.m. Beijing Time (5:05 p.m. EST), according to NASA.

The craft undocked from the zenith port of the station's Harmony module at the scheduled time and will carry back about 1,996 kilograms of supplies and material related to scientific experiments, including a radiation protection vest and plants produced without soil or other growth media, the agency said.

The agency said that the spacecraft will splashdown off the coast of Florida on Wednesday, adding that it will enable quick transportation of the experiments material to the agency's Space Station Processing Facility in Florida, allowing researchers to collect data with minimal sample exposure to Earth's gravity.

The cargo was launched on November 26, 2022 atop a SpaceX Falcon 9 rocket at Kennedy and arrived at the station the next day, delivering more than 3,493 kilograms of supplies.

It was SpaceX's 26th commercial resupply mission to the ISS for NASA, according to NASA.