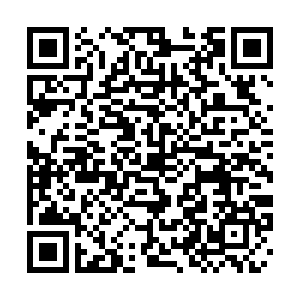 Chinese researchers have newly confirmed the significance of spatial scale-dependent dilution effects of biodiversity on plant diseases in grasslands, according to the Lanzhou University. The results of the study have been published in the journal Ecology.

The new study suggested that spatial scale plays an important role in predicting infectious diseases of plants, said Liu Xiang, a researcher from the College of Ecology under Lanzhou University and the leader of the study.

Suffering from rapid biodiversity losses, it is of both theoretical and practical significance to better understand the relationship between biodiversity and plant infectious diseases. The study team tested how spatial scale affects the direction and magnitude of the biodiversity-disease relationship.

The researchers utilized a long-term nitrogen addition experiment conducted in an alpine meadow in northwest China's Gansu Province, and tested how the sample area was affected by the relationship between plant species richness and foliar fungal disease severity.

The findings indicated that the dilution effect was more easily observed in a small area. The study could help explain the observed variation in the biodiversity-disease relationship in grasslands, said Liu.

Therefore, the spatial information should be valued in this framework for predicting infectious diseases under rapid biodiversity loss scenarios, Liu added.

The "dilution effect" implies that where species vary in susceptibility to bacteria or virus which could cause disease, higher diversity often leads to lower infection prevalence in hosts.