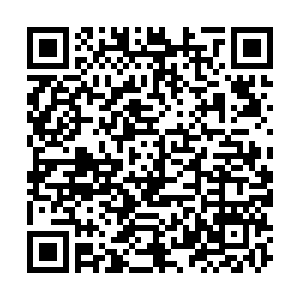 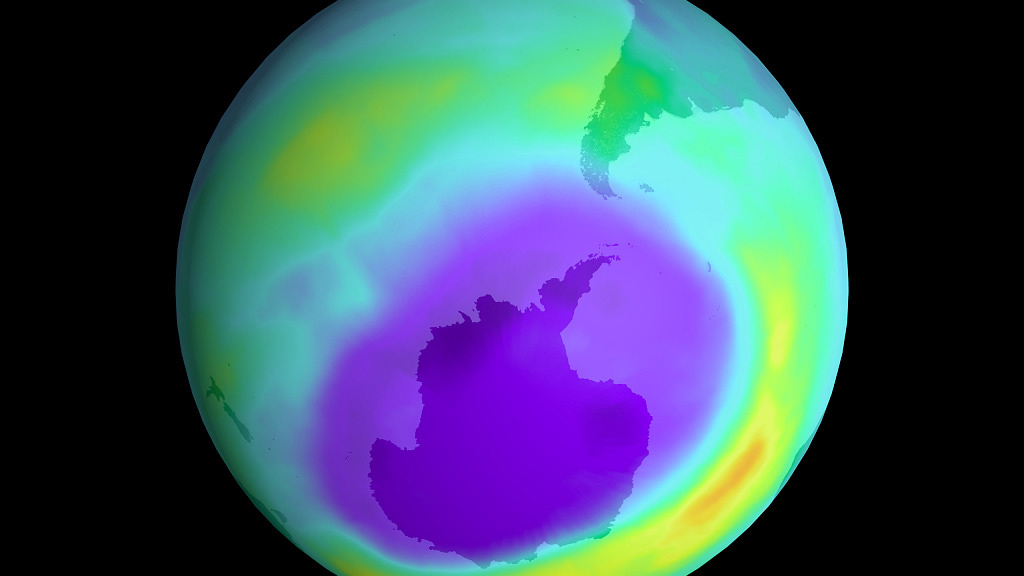 The ozone layer in the upper atmosphere that shields life on Earth from deadly solar radiation is on track to recover within four decades, according to a major scientific report released Monday.

According to the assessment report from a UN-backed panel of experts, the UNEP said that nearly 99 percent of banned ozone-depleting substances had been phased out, amid a boost to planetary health and climate resilience.

Signed in 1987, Montreal Protocol is an international treaty banning chemicals that destroy this naturally occurring layer of molecules, especially over the polar regions. And the treaty is working as intended, more than 200 authors and reviewers from US, European and UN agencies found.

(With input from AFP; cover image an ozone hole released in a report in 2000 by NASA)