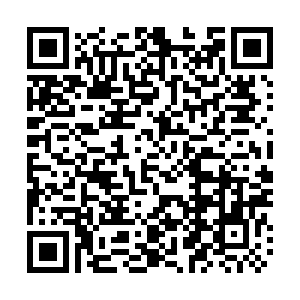 The global economy is "perilously close" to a recession this year as the world's major economic engines sputter in the face of continued impacts of central bank rate hikes and the Russia-Ukraine conflict, the World Bank said on Tuesday. 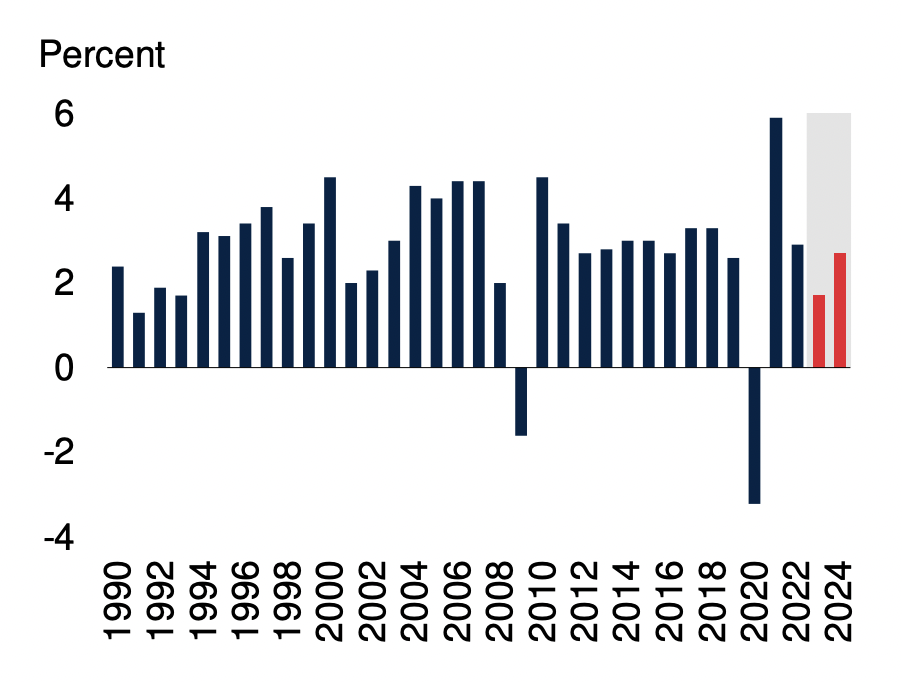 The chart shows global growth from 1990 and forecasts up to 2024. /World Bank

The chart shows global growth from 1990 and forecasts up to 2024. /World Bank

A "sharp, long-lasting slowdown" will likely see world growth in 2023 drop to 1.7 percent, roughly half the rate predicted in June 2022, and at the weakest pace in decades, it said in its latest report.

The bank said major slowdowns in advanced economies, including sharp cuts to its forecast to 0.5 percent for the U.S. and zero percent for the euro area, could foreshadow a new global recession less than three years after the last one.

"Given fragile economic conditions, any new adverse development – such as higher-than-expected inflation, abrupt rises in interest rates to contain it, a resurgence of the COVID-19 pandemic or escalating geopolitical tensions – could push the global economy into recession," the bank said in a statement accompanying the report.

In China, growth is projected at 4.3 percent in 2023 – 0.9 percentage point below previous forecasts.

Excluding China, the bleak outlook will be especially hard on emerging market and developing economies, the World Bank said, as they struggle with heavy debt burdens, weak currencies and income growth, and slowing business investment that is now forecast at a 3.5 percent annual growth rate over the next two years – less than half the pace of the past two decades.

The World Bank noted that some inflationary pressures started to abate as 2022 drew to a close, with lower energy and commodity prices.

However, it warned that risks of new supply disruptions were high and elevated core inflation may persist. This could cause central banks to respond by raising policy rates by more than currently expected, worsening the global slowdown, it added.

(Reuters with edits; Cover via CFP)