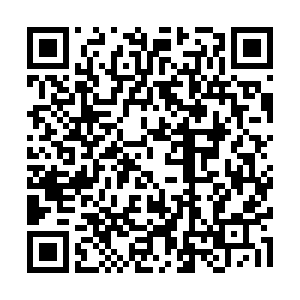 Under a diamond-blue sky and in front of a yak-dotted grassland, a troupe of young dancers is twirling and singing. With snow-capped mountains for a backdrop, the boys' hat strings shake like ripe wheat, and the girls' long sleeves soar like the birds of the plateau. 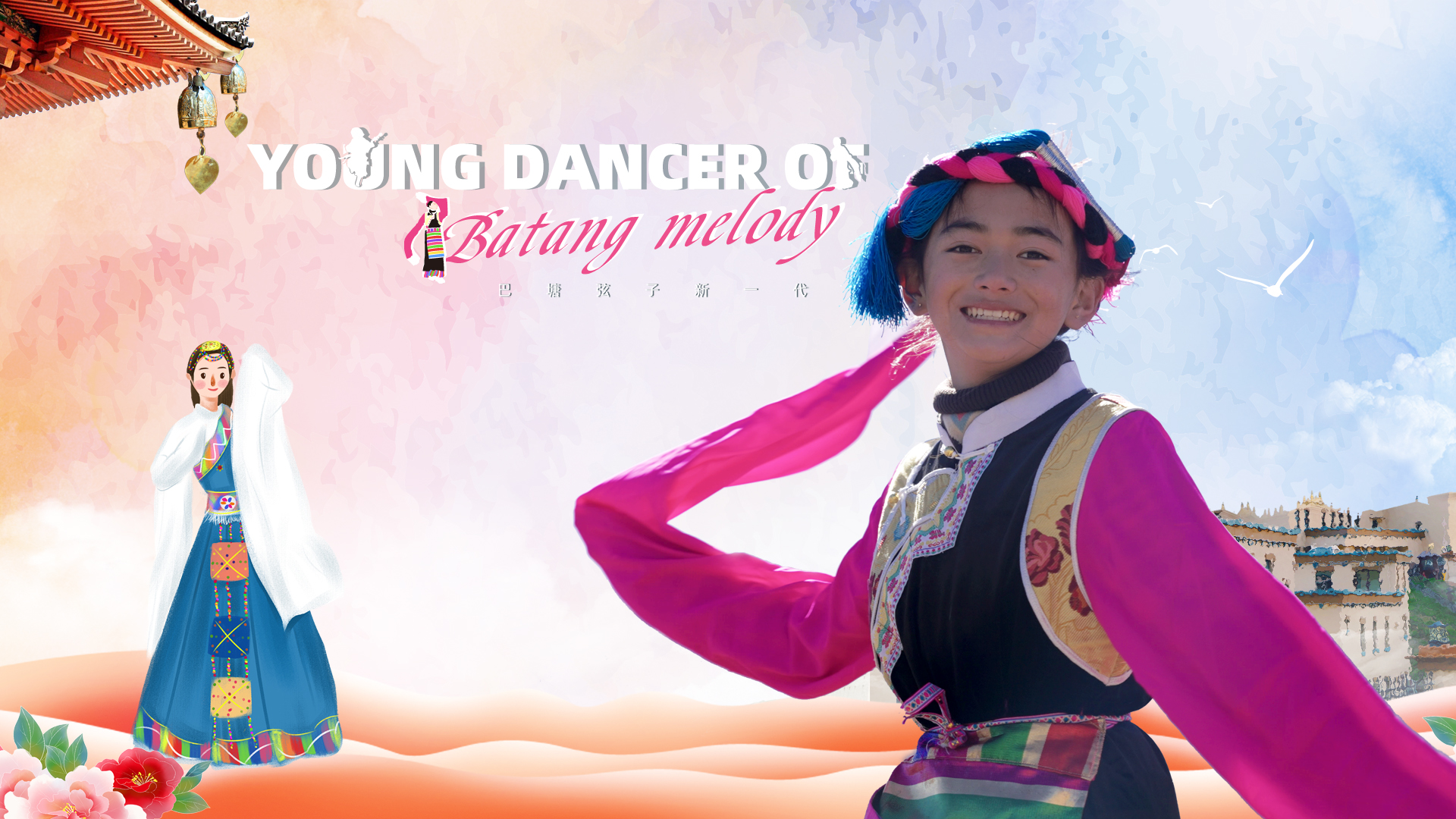 The iconic, all-natural stage they dance on is part of the landscape of Batang, which is located in the westernmost area of Ganzi Tibetan Autonomous Prefecture and serves as a must-pass gateway into the Tibetan region on China's national highway 318.

Although set on the "roof of the world," Batang County enjoys a relatively lower altitude and warmer climate. Its name refers to a wide grassland where the munching of sheep can be heard everywhere.

The dance performed by senior primary school children is called Batang Xianzi, Xianzi being the two-string instrument that accompanies the dance. Tashi Badro, a local fifth grade student, is the lead Xianzi dancer at her school. 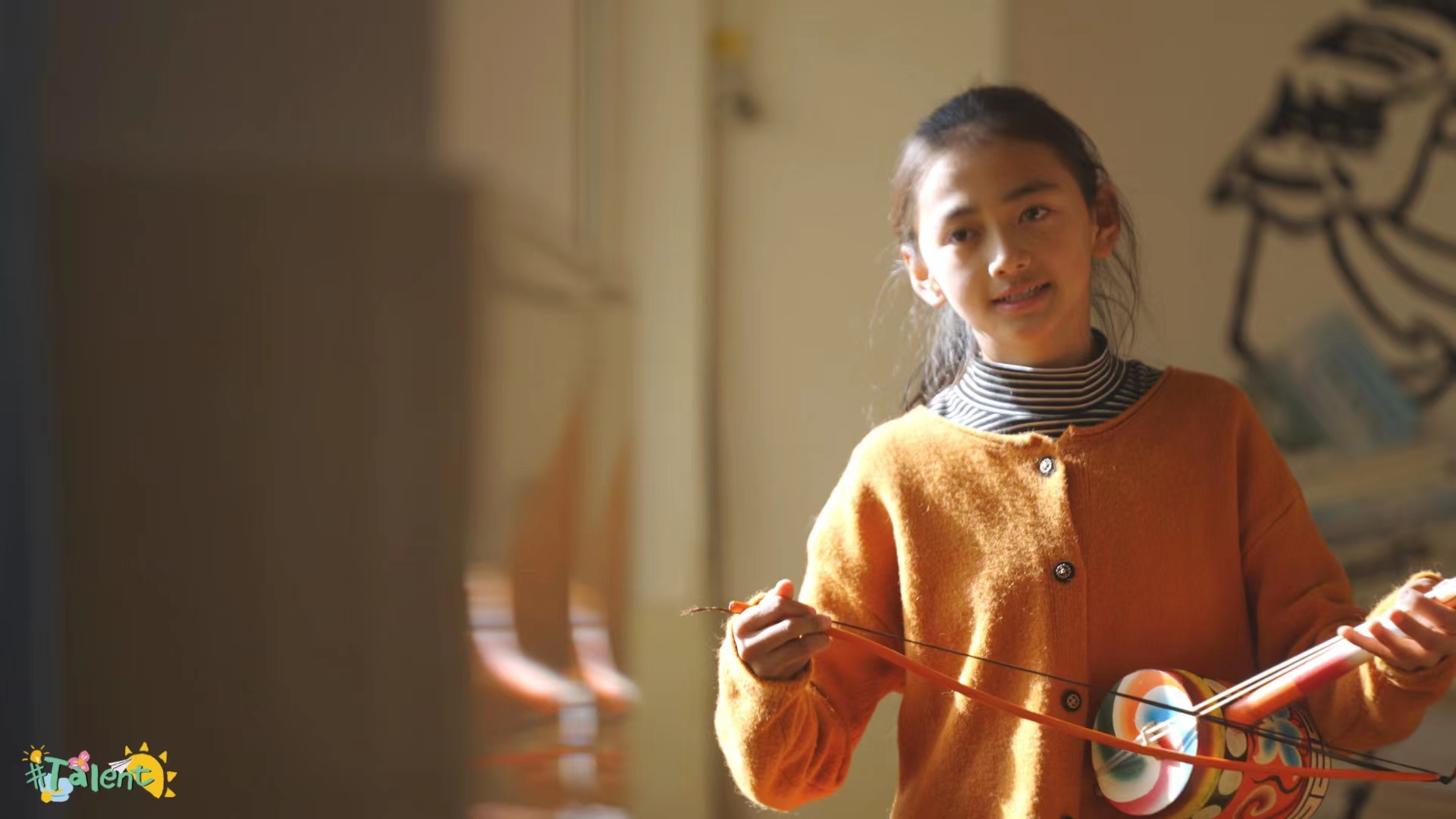 Tashi Badro, a fifth grade student in Batang County, plays the Xianzi during her class. /CGTN

Tashi Badro, a fifth grade student in Batang County, plays the Xianzi during her class. /CGTN

Xianzi helped Tashi Badro come out of her shell. Due to her father's disability, her family is not very well off. As the oldest daughter, she is diligent but shy. "After joining the school's Xianzi class, I made many friends and became a lot more outgoing," Tashi Badro recalls with a spark in her eyes.

Batang holds the best reputation for performing and preserving the Xianzi dance. The dance, dating back over 1,000 years, is crowned a living fossil of ancient Tibetan song and dance art, while Batang conserves thousands of original tunes and lyrics. The lyrics are poems that keep a record of local life from the past. 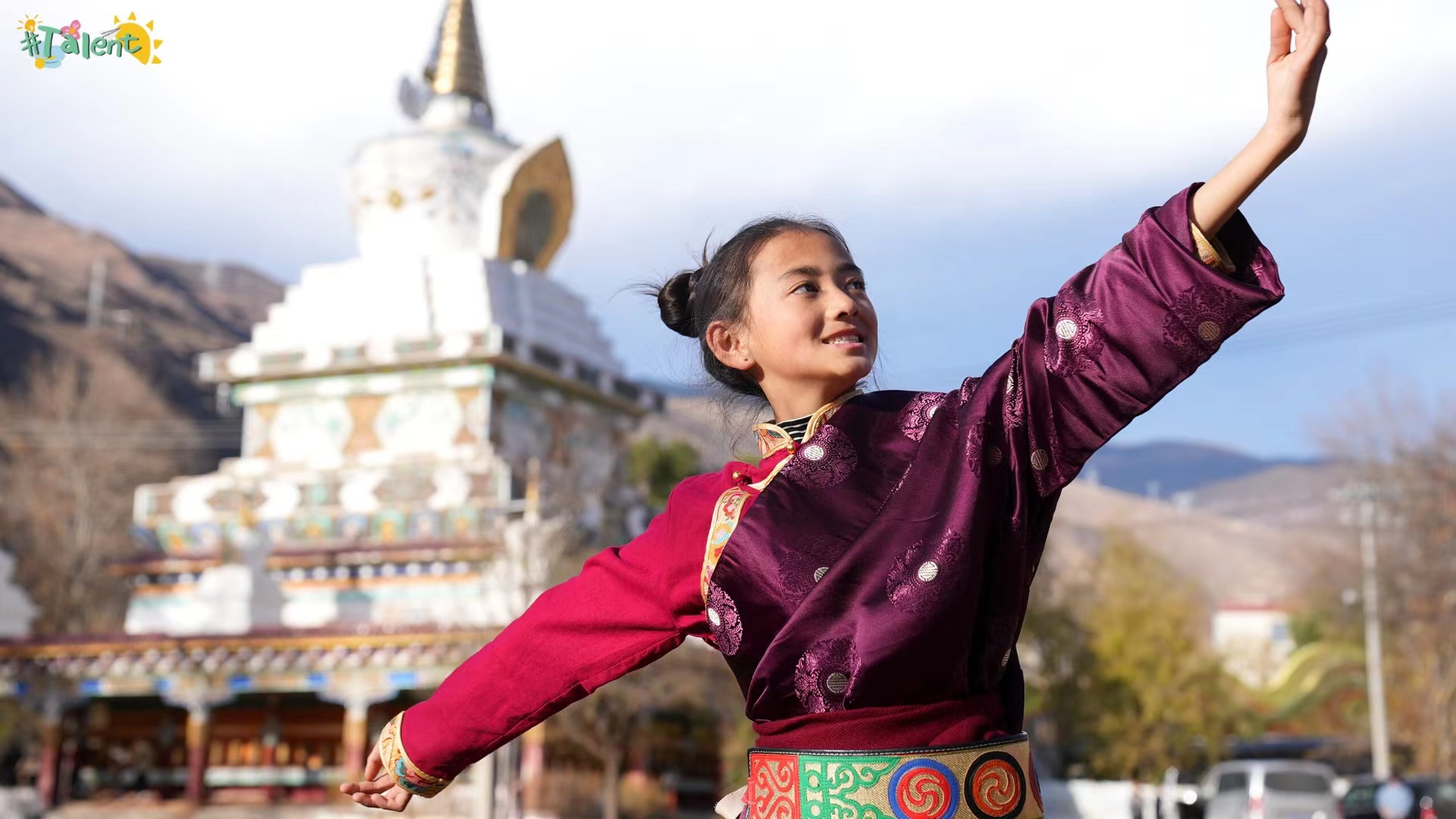 Tashi Badro not only learns the dance but also studies history through Xianzi. She and her friends took great interest in making the two-stringed instrument. However, the poetic lyrics were hard at first, and she took her time practicing until she could sing them.

Xianzi is performed by men playing the music and women dancing to it. "We dance when we take a break from harvest or welcome guests over," said Tashi Badro. In fact, her mother was a good dancer in her youth and became Tashi Badro's dance inspiration. The students dance in a circle or other formations, sometimes resembling a winding dragon. Their movements are slow and graceful. The dancers wave their sleeves while turning, creating a fascinating scene of flow and color.

The Batang Xianzi dance was listed as a form of China's national cultural heritage in 2006. The dance is established as part of the school curriculum in Batang to ensure that each generation knows this proud tradition.