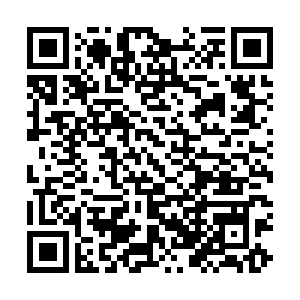 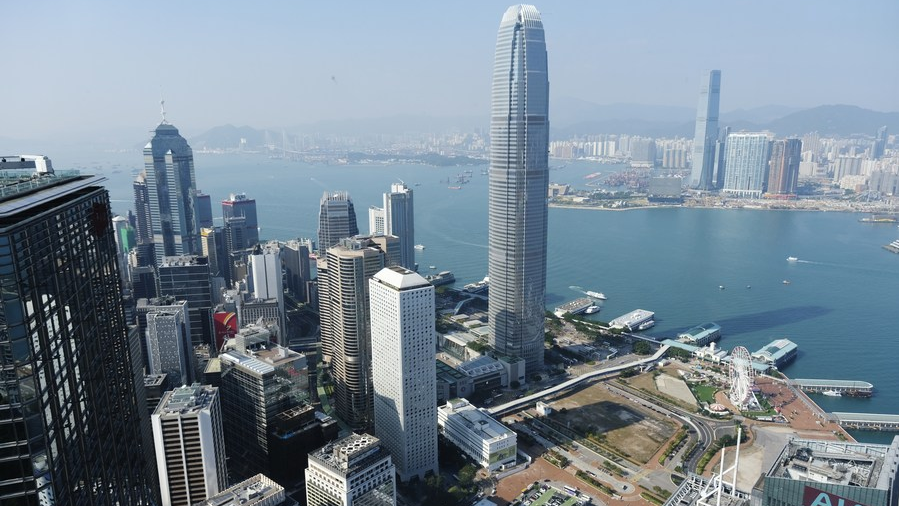 As the Asian Financial Forum (AFF) commences its meeting on January 11, participants are confronting a more serious crisis than they have experienced since 2008. The outbreak of COVID-19 and the effects it had on the economic and supply chains pose a major threat to the world economy. While countries can put behind them such as many restrictions connected to the pandemic, there is a more serious threat to the economy and world supply chains.

Already the conflict in Ukraine, which Western leaders have shown no interest in resolving, will draw considerable economic resources away. The "sanctions regime," which has been imposed on Russian gas and oil, has led to surging inflation, so it's crucial to our economic well-being. European countries are facing a tough winter, while the level of famine in places like Africa is reaching the level of 278 million people in danger of starvation.

Meanwhile, the Biden administration continues to "re-align" supply chains to limit China influence in the economy and in world governance that has caused havoc in trade and investment. Trying to take down a network of supply, which has provided much of the world's prosperity and rebuilding a new structure brick-by-brick, for geopolitical reasons, will have disruptive effects in the short term, and potential failure in the long-term. Political tensions could lead to more serious repercussions. The conflict in Ukraine should be a lesson for all.

The center of economic activity is in the Asia-Pacific region, propelled by the Chinese economy. The International Monetary Fund is predicting a significant slow down of growth in 2023.

Accordingly, the AFF meeting this year has got to warn of the dangers lurking around them. There must be effort to maintain stability and comity among the nations of the Asia-Pacific. Any conflicts between countries in the region must be resolved through negotiations. The recent visit of Philippine President Ferdinand Romualdez Marcos Jr. to China shows that even protracted crises over maritime borders and other issues can be resolved amicably. Any attempt from outside the Asia-Pacific to pit country against country must be rejected. 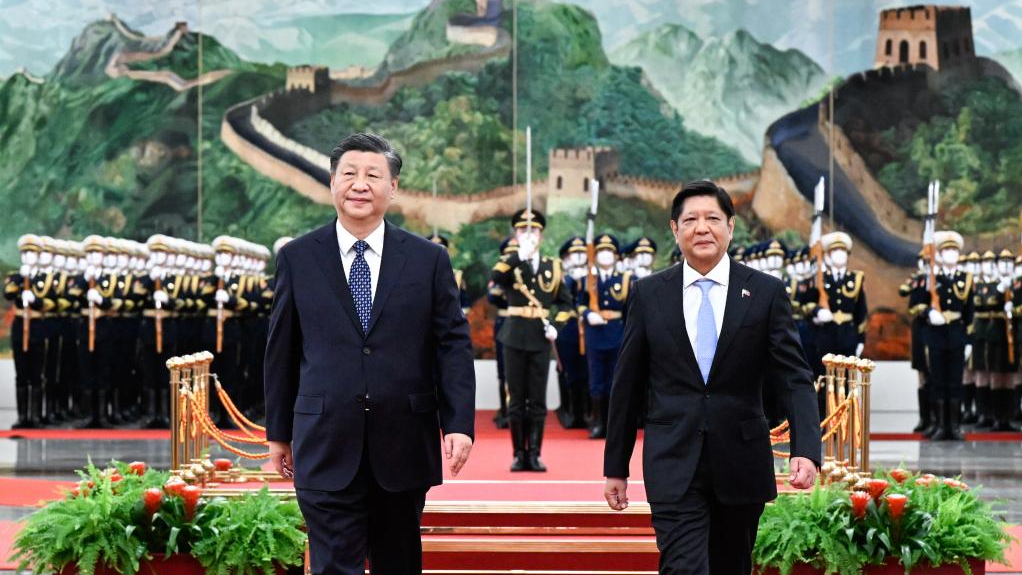 Additionally, it's necessary to strengthen the financial mechanisms for sustaining development.  While the dollar is being used as a geopolitical tool to promote narrow U.S. interests, the movement toward alternative arrangements, including conducting trade in other currencies and more extensive use of the Chinese yuan, will help prevent any untoward political moves by the U.S. which would disrupt the economic situation in the Asia-Pacific region.

Meanwhile, efforts must maintain economic growth based on current supply chains. While regional cooperation should be encouraged, it's necessary to underline that the world trade mechanism must remain open to all. If the world turns back to a system of trade blocs and rivalry, it can lead to chaos in the global economy.

The deteriorating conditions in the developing sector must also be taken into serious consideration. The launch of the Belt and Road Initiative in 2013 and China's poverty eradication project created much optimism in the developing world, but in the wake of the present geopolitical crisis many nations are struggling with poverty and starvation. Emergency measures must be forthcoming, if they are to survive.

Humanity has reached a point where it cannot afford to revert to a "survival of the fittest" mode without endangering its existence. For better or worse, we are all in the same boat. Unless the boat can reach the shore safely, we will perish in the chaotic waters around us.