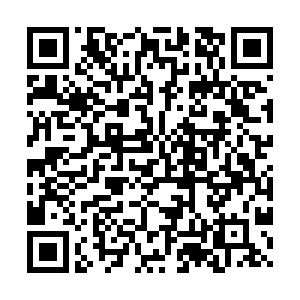 Justice Alexandre de Moraes ordered the arrest of Anderson Torres, who was Bolsonaro's justice minister before taking over this month as the public security chief for Brasilia, where thousands of protesters vandalized the Supreme Court, Congress and presidential offices on Sunday. It was not immediately clear what the charges were.

Torres did not immediately respond to a Reuters request for comment. The Supreme Court said it could not confirm the arrest warrant.

Torres was removed from office on Sunday after facing criticism that security forces failed to stop the invasion and ransacking of the key government buildings. He told local media on Sunday that he was vacationing in the United States with his family in Orlando, where Bolsonaro is now staying.

A Reuters witness spotted police at the Torres family residence in an upscale Brasilia neighborhood, where a resident said they left carrying bags.

Across town, police continued to question some 1,500 protesters held in an overcrowded gymnasium after they were detained, as troops dismantled their camp opposite the army's headquarters. Demonstrators set off from there on Sunday before storming the government buildings.