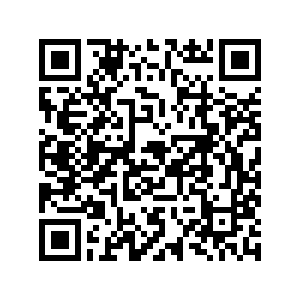 A suicide bomber killed at least five people outside the Afghan foreign ministry on Wednesday, police said, and a nearby hospital said over 40 people were wounded.

Ustad Fareedun, an official at the information ministry, said 20 people were killed, adding the bomber had planned to enter the foreign ministry but failed.

Emergency Hospital, a surgical center for those wounded by the war run by an Italian NGO, said it had received more than 40 patients following the explosion.

The United Nations and several countries, including Pakistan and the United Kingdom, condemned the attack.

"The UK rejects such senseless and indiscriminate acts of violence," said Hugo Shorter, the charge d'affaires for the UK mission to Afghanistan.