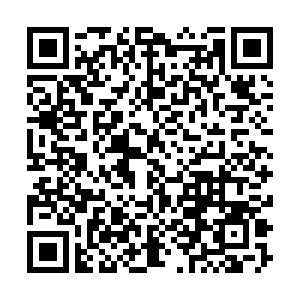 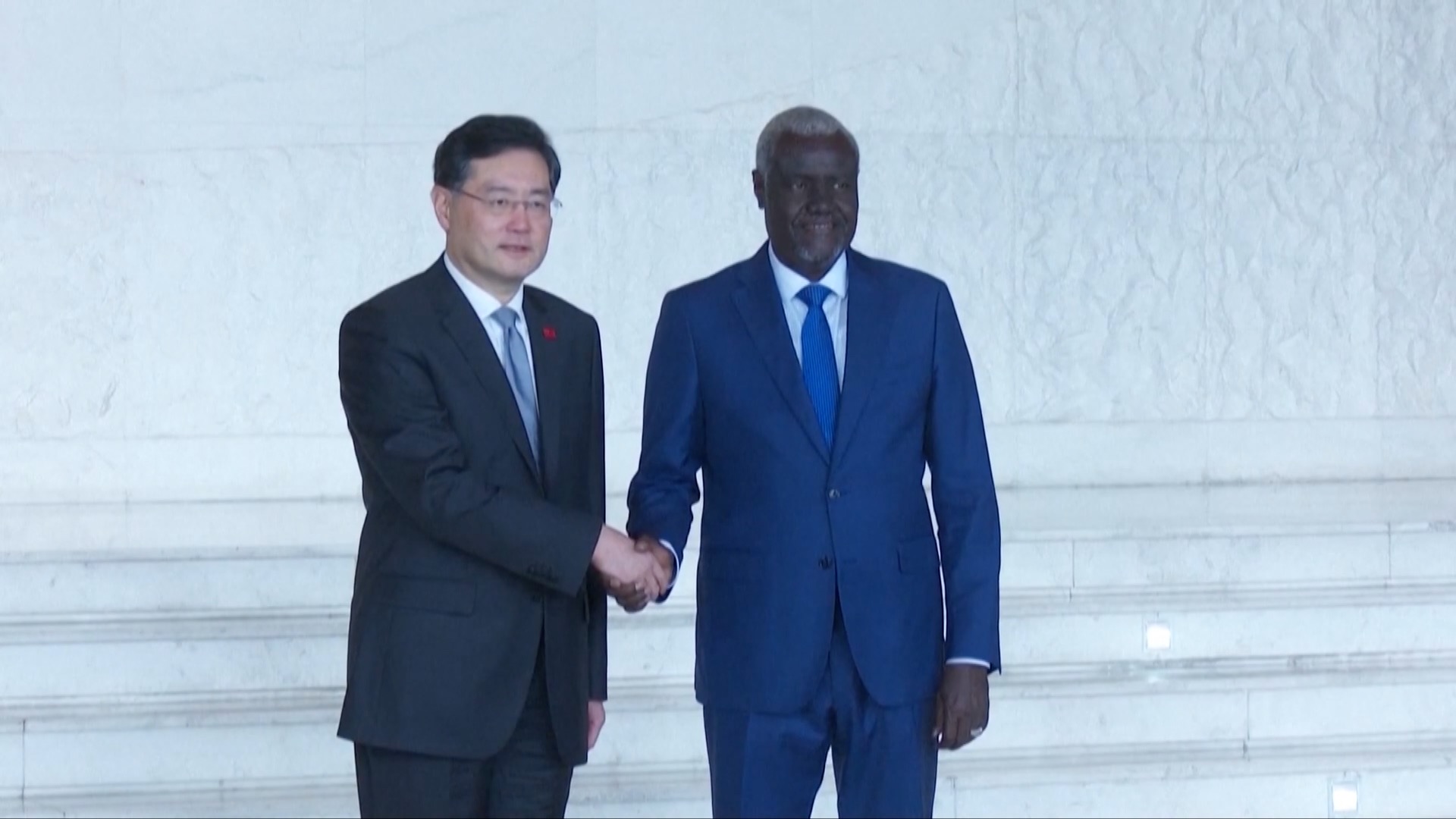 China is ready to continue to work with Africa as a development partner and build a China-Africa community with a shared future in the new era, Chinese Foreign Minister Qin Gang said on Wednesday during a meeting with African Union (AU) Commission Chairman Moussa Faki Mahamat.

Qin and Faki held the eighth China-AU Strategic Dialogue at the AU headquarters in Addis Ababa, the capital of Ethiopia on Wednesday.

China has taken the lead in supporting the AU's membership in the G20, enhancing the representation and voice of African countries in the UN Security Council and other international organizations, and safeguarding the common interests of the vast number of developing countries, Qin said.

He added that China is willing to continue to play a constructive role in maintaining peace and security in Africa.

The AU values China's strong support for Africa's integration, connectivity and free trade zone construction and looks forward to working with China to promote the building of a China-Africa community with a shared future in the new era, he said.

Both sides are confident in the prospects of China-Africa relations, stressing that they will maintain close high-level exchanges, enhance synergy in their development strategies and focus on pragmatic cooperation.

After the talks, Qin and Faki signed cooperation documents and jointly attended the completion ceremony for the China-aided project of the Africa Center for Disease Control and Prevention (CDC) headquarters.

The Africa CDC will make a greater contribution to public health in Africa and the health and well-being of the African people and write a new, splendid chapter in the history of China-Africa relations, Qin said.

Qin made a four-point proposal on developing China-Africa relations while addressing the ceremony.

"We will encourage Chinese companies and people to come to Africa for investment and tourism. We will provide more facilitation to restore two-way personnel exchanges at a faster pace," he said. "African political leaders, AU Commission officials at various levels and Africans in the political, business and academic circles are most welcome to visit in due course. China supports South Africa in its rotating BRICS (the bloc comprising Brazil, Russia, India, China, and South Africa) presidency and supports Uganda in hosting the Summit of the Heads of State and Government of the Non-Aligned Movement."

Second, to further deepen the friendly relations between China and the AU. China will continue to work with African countries and the AU Commission to forge strong synergy between Belt and Road cooperation, the Global Development Initiative, the Global Security Initiative and Agenda 2063 of the AU, the African Continental Free Trade Area and the development strategies of African countries, he said.

Qin said China is the first country to support the AU in joining the G20 and will encourage the G20 to take robust steps toward supporting the AU and African countries to play a greater role in the global governance system.

China makes no empty promises, still less presses others against their own will, Qin said, adding that when the Africa CDC headquarters is handed over to China's African friends, it will be wholly run and managed by the AU without any interference from China.

Qin also called for standing firm in defending the unity and cooperation of developing countries.

"We should boost the representation and voice of developing countries, especially those of African countries, in the UN Security Council and other international organizations, pool greater strength for the cause of global development and security, and work together to make the global governance system more just and equitable," he said.