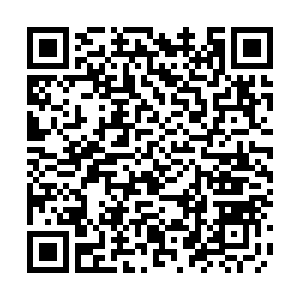 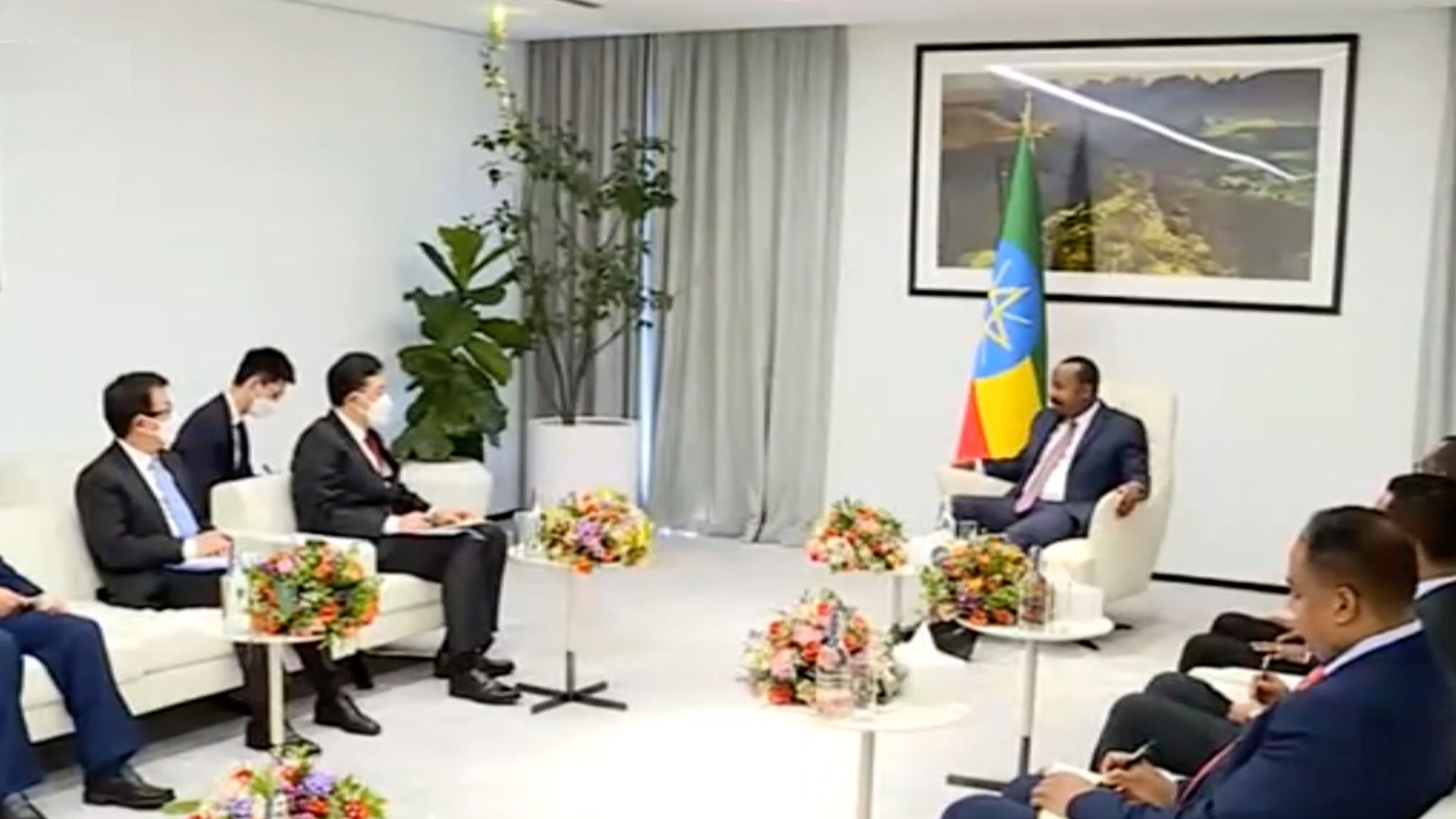 China and Ethiopia should strengthen the synergy of their development strategies and expand cooperation in a variety of fields to create new growth points and benefit the two peoples more, Chinese Foreign Minister Qin Gang said on Tuesday.

He made the remarks when meeting with Ethiopian Deputy Prime Minister and Foreign Minister Demeke Mekonnen in the Ethiopian capital Addis Ababa.

As comprehensive strategic partners, Qin said China and Ethiopia firmly support each other's core interests and major concerns since diplomatic relations were established over half a century ago.

Qin said it is the solid political foundation and deep public opinion base that accelerate the development of cooperation in various fields between China and Ethiopia, which achieved fruitful results.

He pointed out Ethiopia actively participates in the joint building of the Belt and Road Initiative (BRI), adding China has maintained Ethiopia's largest source of foreign direct investment and largest trading partner for many years.

A large number of key cooperation projects such as the Addis Ababa-Djibouti Railway, the Addis Ababa Light Rail Transit, the riverside green development and the Mwalimu Julius Nyerere Leadership School have been successfully completed or promoted, Qin said.

Both sides should take the opportunity of implementing the results of the nine programs of the Forum on China-Africa Cooperation and the joint building of the BRI, to create more new growth points to bring more benefits to the two peoples, he added. 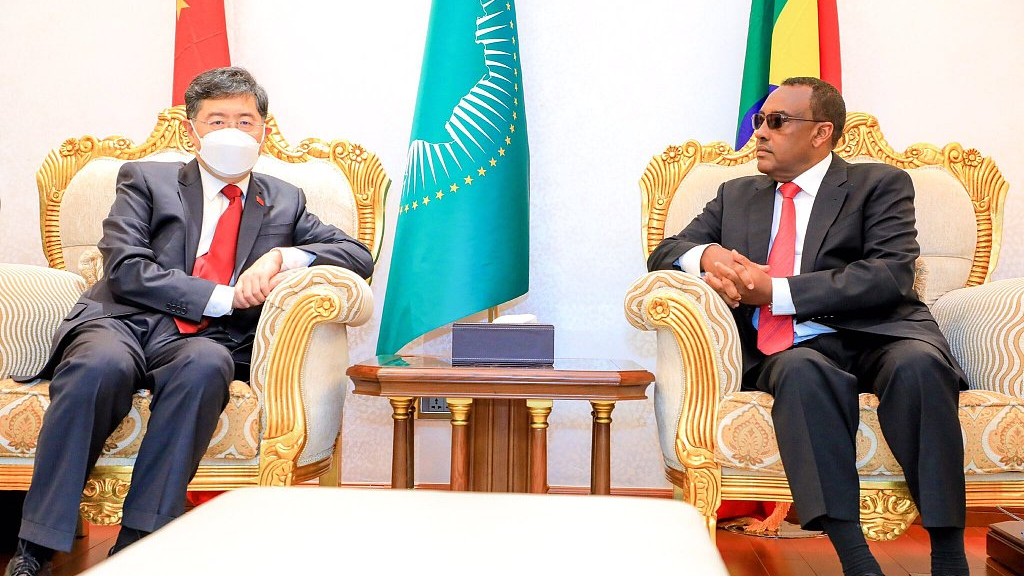 For his part, Demeke said Qin's visit to Ethiopia at the beginning of New Year holds great significance to China-Ethiopia and China-Africa relations.

China has provided essential help for Ethiopia to overcome challenges and realize economic and social development, Demeke said, adding that China upholds principles, speaks out for justice in the world and strongly supports Ethiopia in safeguarding its national sovereignty and territorial integrity.

Ethiopia expects to work with China to enhance bilateral relations in an all-round way and expand practical cooperation in the fields of digital economy, agriculture and capacity building.

Qin addressed members of the press along with Demeke after their talks.

Qin said both sides agreed that the two countries should expand pragmatic cooperation, ensure the economic and social benefits of flagship cooperation projects such as the Addis Ababa-Djibouti railway, expand the scale of bilateral trade and investment, deepen mutually beneficial win-win cooperation, and be partners in common development.

China encourages more Chinese enterprises to actively participate in the reconstruction of Ethiopia, he said.

China supports Ethiopia to play a greater role in international and regional affairs, and is willing to stay in close communication and coordination with Ethiopia to be a partner in defending international justice and equity, he added.