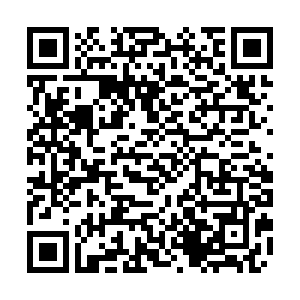 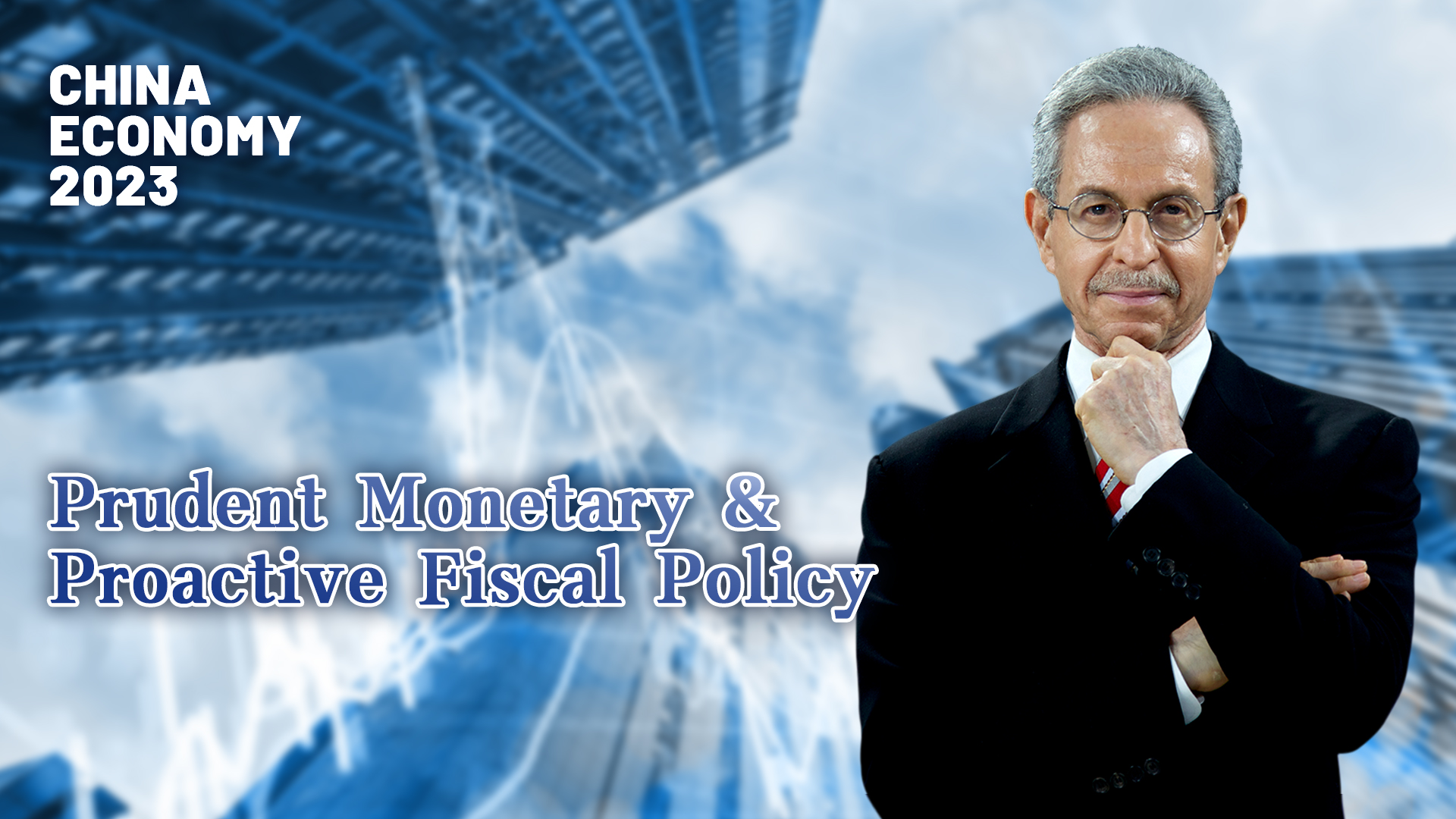 I'm Robert Lawrence Kuhn and here's what I'm watching: China's economy in 2023. This Watcher, the second of a five-part series, focuses on China's strategy of prudent monetary and proactive fiscal policy.

Although the Central Economic Work Conference, meeting in December to set policy guidelines for 2023, prioritized growth, they remain vigilant, advising that monetary policy ought to be precise and stable as well as forceful and strong, providing sufficient liquidity while not stoking inflation. Similarly, while fiscal policy will be proactive, there will be no massive stimulus, so growth can be high-quality and efficient. High-quality development remains a top priority.

China's authorities have good reason to advise caution. Real estate debt is unsustainable, and after three years of strict COVID controls, government resources, like those of households and smaller businesses, have been depleted, limiting the amount of capital available for rapid expansion. Local governments are whipsawed, with high pressure to repay debt when their income from land sales has dropped.

China's leaders are wise to keep financial risk near the top of their watchlist, and they rightly worry that a large stimulus could be exploited by speculators, especially in the finance industry (stock market, banking, fintech), and in real estate, and thus be more harmful than helpful. In fact, the real estate industry needs more deleveraging, not more leveraging.

In signaling a proactive fiscal policy for 2023, with fiscal spending maintaining the necessary intensity, leadership calls for ensuring fiscal sustainability by controlling local government debt risks; optimizing fiscal deficits, special-purpose bonds and interest subsidies which local governments need because they must rely on high-cost financing, and by increasing the central government's transfer payments to local governments.

While China has traditionally kept its fiscal deficit below 3 percent of GDP, which has long been a prudent ceiling, some economists predict the country will breech 3 percent in 2023. It is wise to choose the lesser of the two evils: absorbing a higher fiscal deficit in the short term to ensure the stability of economic growth in the long term.