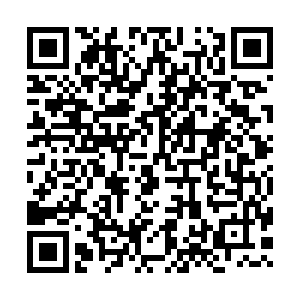 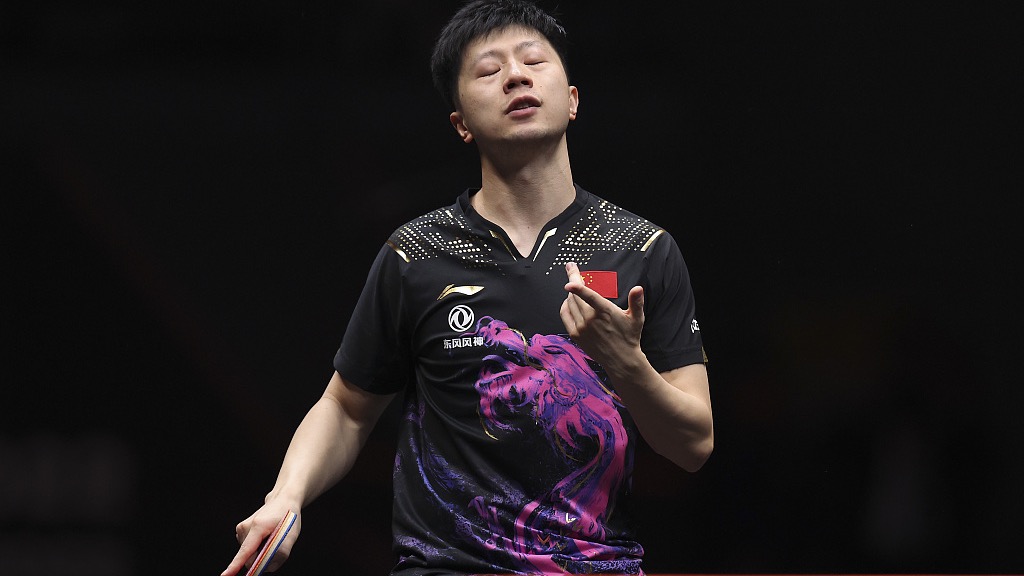 China's world No.2 paddler Ma Long swallowed a full-set defeat at the hands of Japan's Maharu Yoshimura in the second round group match at the WTTC Asia Continental Stage.

After sharing the spoils with Yoshimura in the first six sets, Ma slipped away 11-3 in the deciding set. The Chinese legendary star will compete in position games on Wednesday to vie for a WTTC Finals spot.

"I just focused on myself in preparation and hoped to give full play to my tactics in the match," said Olympic champion Chen Meng.

Wang Manyu admitted that she had many unforced errors in the first set. "My opponent played with aggressiveness. Down 3-7 in the second set, I felt huge pressure but managed to fight back, and then I felt a bit relieved," she said.

Wang revealed that before the match he had consulted teammate Lin Gaoyuan about his experience of playing against Alamiyan, who shocked Lin 4-2 in the first round of the 2022 Table Tennis Asian Cup.

"Alamiyan has quality serves, backhand and defense. You have to fit into his rhythm as soon as possible, otherwise you will fall behind very quickly," said Wang.

Xiang Peng, the only Chinese player who needed to start from the first round, beat Amir Hossein Hodaei of Iran 4-1.

China secured full quota in the men's, women's and mixed doubles events of the worlds on Monday.