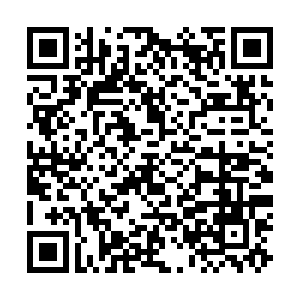 A particle detector has been installed on the extravehicular platform of China's space station to obtain key data used for the space station's safety, extravehicular activities of the astronauts, biological experiments, and the study of space material.

The energy particle detector in Wentian lab has been transported via the cargo airlock cabin, assisted by a robotic arm.

The detector used a new material called CLYC for the first time in the world that can achieve high-efficient neutron detection.

The newly-mounted device can monitor the energy and orientations of high-energy protons and electrons, heavy ions and neutrons in the space station's orbit, according to the National Space Science Center under the Chinese Academy of Sciences.

China, on July 24, 2022, launched the Wentian lab module, the space station's first lab, which consists of a work cabin, an airlock cabin, and a resource cabin.

The airlock cabin is equipped with a larger door, which makes it more convenient for the astronauts to enter and exit the spacecraft as well as transfer tools and maintenance equipment.

Read more: How to avoid being hurt by the sun in China Space Station