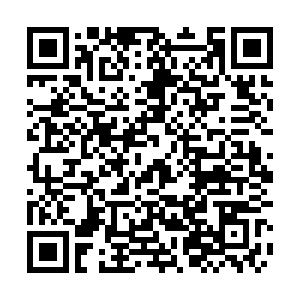 The European Commission wants to ask Big Tech and European Union telecom providers about their investment outlays and cloud infrastructure plans before tabling legislation that could make the former pay for network costs, a person familiar with the matter said on Tuesday.

Deutsche Telekom, Orange, Telefonica, Telecom Italia and the big operators say such a move is all about a fair share contribution as the six largest content providers account for just over half of data internet traffic.

The Commission plans to launch a public consultation with a lengthy questionnaire next week, although the timing may still change, the person said. It will likely last about 12 weeks before the Commission drafts legislation that EU countries and EU lawmakers will need to thrash out before it can become law.

The Commission will ask Big Tech and telecoms what they are investing in, how this will evolve and whether there is an investment gap, the person said.

They will be asked their views on a shift into cloud infrastructure and the investments needed, as regulators want the debate to go beyond spending on cables and towers.

Regulators also want to know about the relationship between Big Tech and telecom providers.

The Commission will ask consultation participants about the regulatory responses in other parts of the world on network fees, such as in South Korea and Australia, and the lessons learned from these.