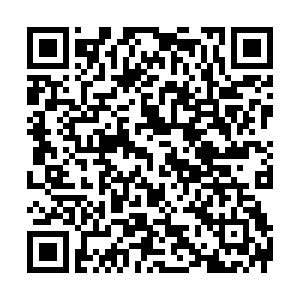 John Lee, chief executive of China's Hong Kong Special Administrative Region (HKSAR), said on Tuesday that the situation of border reopening with the Chinese mainland at various control points in the past two days has been smooth, safe and orderly.

Lee told the press ahead of an executive council meeting that the current 50,000 daily quota at land crossings for Hong Kong residents heading to the mainland remains sufficient.

In the next two or three days, there are still 30 percent to 40 percent of the quotas at land control points available for reservation, he said, adding that more than 90 percent of the quota has been taken up on January 20, which is only two days away from the Spring Festival, the traditional Chinese Lunar New Year.

Lee said the booking rate for the coming eight weeks overall is only about 17 percent, indicating that the current 50,000 daily quota at land control points is in line with the actual demand.

The HKSAR government will, in light of the actual situation, communicate and coordinate with relevant mainland authorities to monitor the situation to see if there is a need to adjust, he said.

Lee described the border reopening as a benefit for family reunion and reflecting the aspiration of the people, which also helps boost Hong Kong's economy.

(Cover: Travelers from the HKSAR line up to enter the mainland at Futian control point in south China, January 8, 2023. /Xinhua)