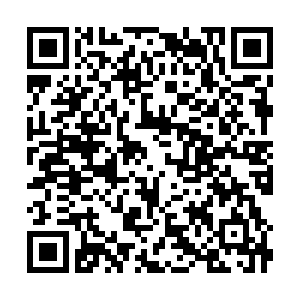 The Chinese mainland has maintained the initiative and the ability to steer in cross-strait relations and united compatriots on both sides of the Taiwan Straits to promote the development of cross-strait relations, making new progress in Taiwan-related work, Ma Xiaoguang, a spokesperson for the Taiwan Affairs Office of the State Council, said on Wednesday.

Ma made his remarks when asked to review and summarize cross-strait relations in 2022 at a press conference.

"We published a white paper titled 'The Taiwan Question and China's Reunification in the New Era' and held a forum to mark the 30th anniversary of the 1992 Consensus, aiming to clarify the historical ins and outs of the Taiwan question and the major policies concerning Taiwan to Taiwan compatriots and the international community," Ma said, adding that the Party's policies concerning Taiwan are more deeply rooted in people's hearts. 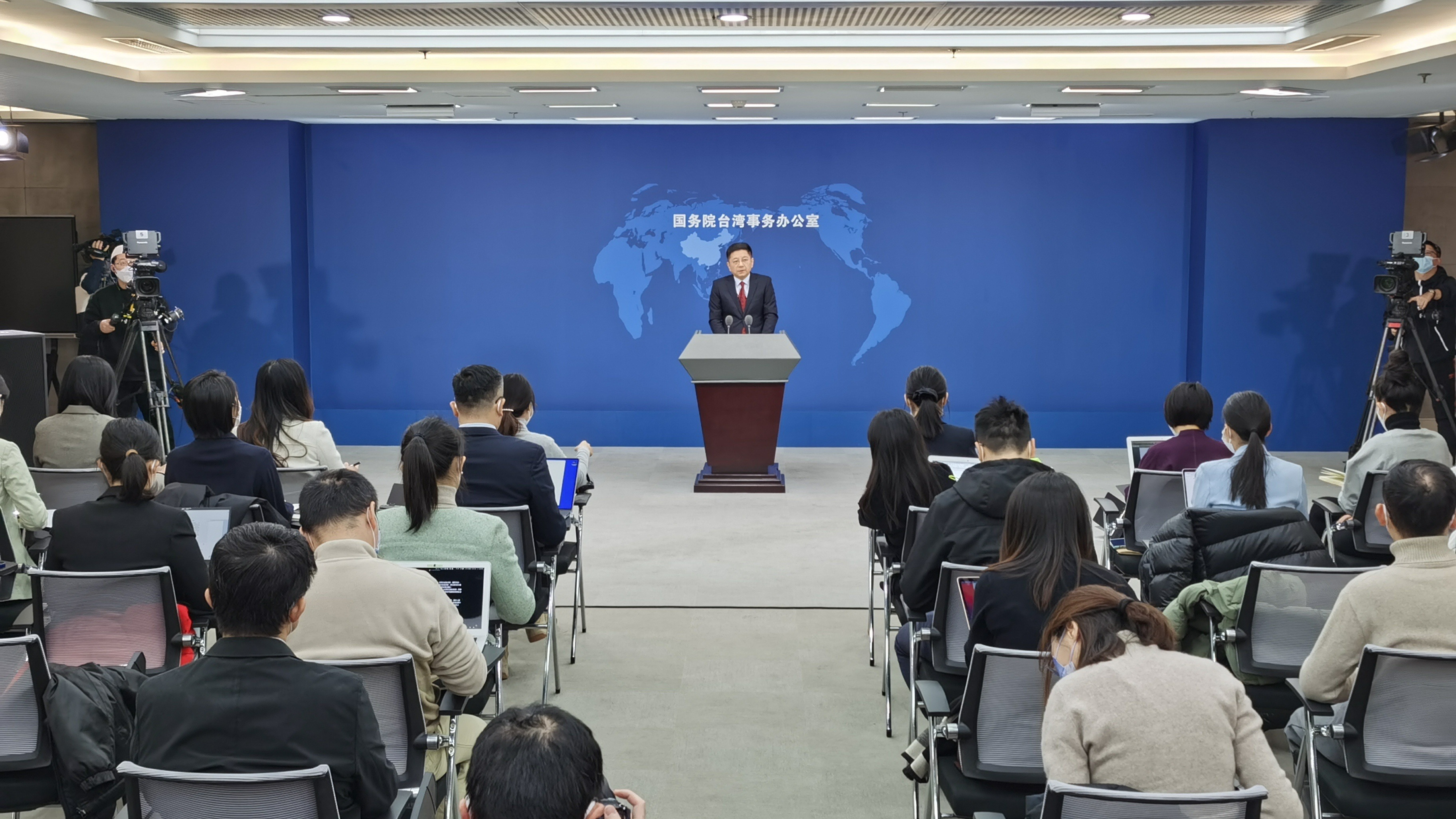 Ma Xiaoguang, a spokesperson for the Taiwan Affairs Office of the State Council, takes questions at a regular press conference, January 11, 2023. /CMG

Ma Xiaoguang, a spokesperson for the Taiwan Affairs Office of the State Council, takes questions at a regular press conference, January 11, 2023. /CMG

"We actively advance cross-strait exchanges and cooperation and promote compatriots on both sides of the Taiwan Straits to jointly carry forward the excellent traditional Chinese culture," he said.

Noting that the "Taiwan independence" separatist activities and interference from external forces are the root causes of the current tense and turbulent situation across the Taiwan Straits, Ma said the Chinese mainland has taken a series of strong measures to smash all forms of "independence" provocations and external interference attempts.

"We further grasped the strategic initiative to achieve China's complete reunification, and consolidated the international community's adherence to the pattern of one China," he added.

Noting that the Democratic Progressive Party (DPP) authorities in Taiwan wantonly colluded with external forces to provoke "independence" in 2022, Ma said the anti-China forces in some countries attempt to use the Taiwan question to curb China's development, and hinder the great rejuvenation of the Chinese nation.

"There's only one China, and Taiwan is part of China," Ma reiterated, adding that any attempts to separate Taiwan from China cannot succeed.

The Chinese mainland urges some related countries to adhere to the one-China principle and stop sending wrong signals to "Taiwan independence" separatist forces.

"We will firmly safeguard national sovereignty and territorial integrity in 2023, resolutely smash any provocation from 'Taiwan independence' separatist forces and external interference schemes," Ma said, calling for safeguarding the fundamental interests of the Chinese nation and the vital interests of compatriots on both side of the Taiwan Straits.

DPP authorities must be liquidated for seeking political self-interest

Noting that the U.S. and the DPP authorities will start a face-to-face negotiation on the so-called "U.S.-Taiwan Initiative on 21st-Century Trade," Ma said the Chinese mainland firmly opposes the U.S. negotiating any agreement with China's Taiwan region that has sovereign implications or official nature.

"We urge the U.S. to abide by the one-China principle and the regulation of the three China-U.S. joint communiques with practical actions," he said.

Ma said the evil acts of the DPP authorities colluding with external forces and betraying the interests of the people in Taiwan under the guise of trade and economic cooperation will and must be liquidated.