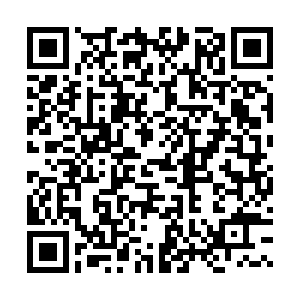 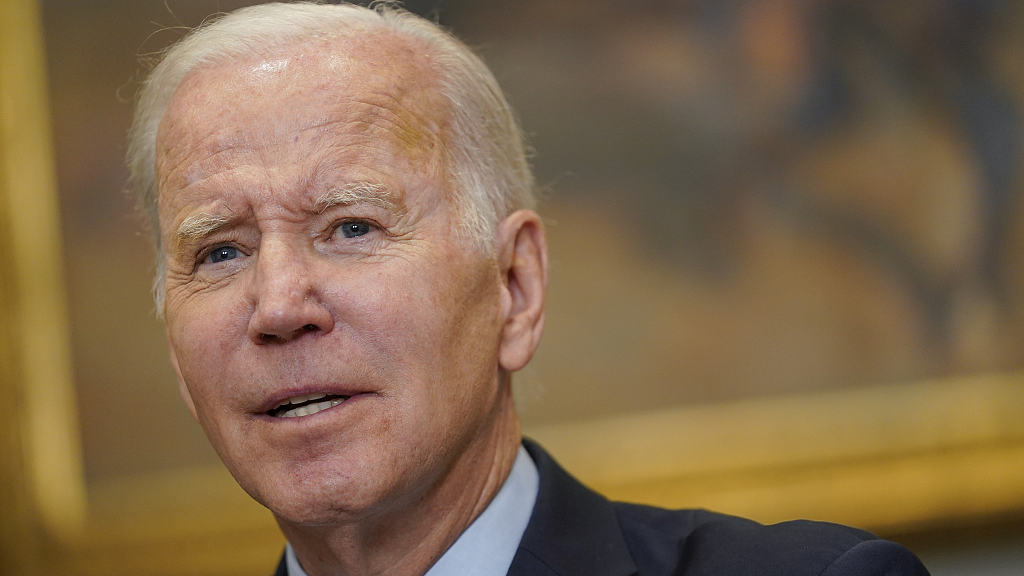 U.S. President Joe Biden said on Tuesday he was surprised to learn that classified documents were found in a think-tank office he once used, adding that he and his team are cooperating fully with a review into what had happened.

He told reporters at a joint news conference with the leaders of Mexico and Canada that he takes classified documents seriously. He said he did not know what was in the documents.

"We are cooperating fully with the review, which I hope will be finished soon," Biden said in his first comments since the documents' discovery.

Ten classified documents, dating to the period when Biden was serving as vice president, were discovered in his private office last fall, CNN reported on Tuesday. They include materials relating to Ukraine, Iran and the UK, including U.S. intelligence memos and briefing materials.

U.S. Attorney General Merrick Garland has received a preliminary report on the documents inquiry and now must decide whether to open a criminal investigation.

Earlier Tuesday, Republican Representative Mike Turner of the House Permanent Select Committee on Intelligence sent the request to Director of National Intelligence Avril Haines, saying that Biden's retention of the documents put him in "potential violation of laws protecting national security, including the Espionage Act and Presidential Records Act."

"This issue demands a full and thorough review," Turner said.

Irrespective of a federal review, the revelation that Biden potentially mishandled classified or presidential records could prove to be a political headache for the president, who called former President Donald Trump's decision to keep hundreds of such records at his private club in Florida "irresponsible," the Associated Press commented on Tuesday.

On the same day, Representative James Comer, the new GOP chairman of the House Oversight Committee, sent the White House Counsel's office a letter requesting copies of the documents found at Biden's office, communications about the discovery, and a list of those who may have had access to the office where they were found.

The White House didn't immediately respond to the request.