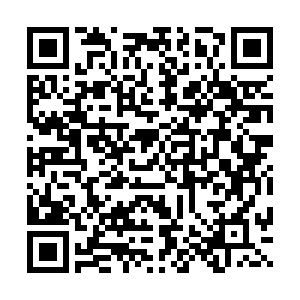 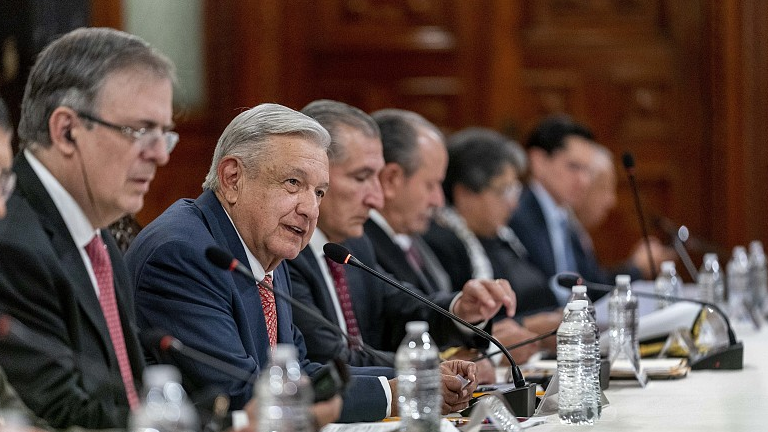 It is time to abandon "hegemonic interventionism" and opt for greater cooperation, Mexican President Andres Manuel Lopez Obrador said on Tuesday at the end of the North American Leaders' Summit.

In addition to the priority issue of achieving economic integration on the entire American continent, the leaders discussed the well-being of the people, the new ties of cooperation and the abandonment of hegemonic interventionism, said Lopez Obrador at a joint press conference following the trilateral meeting.

The three countries agreed to create a joint committee to promote planning and import substitution in North America, said Lopez Obrador, while calling for equal treatment between the countries.

The summit also addressed immigration, the fight against fentanyl trafficking, and climate change.

The Mexican president said that he had urged Biden to work with U.S. legislators to regulate the immigration status of millions of undocumented Mexicans who have been living and working in the United States for years.

Biden acknowledged more work must be done to tackle drug smuggling and human trafficking across the U.S.-Mexico border, and recommended X-ray scanners be widely used for the many vehicles that cross the border every day, mainly for legal trade.

Trudeau said the way to achieve greater economic resilience in the region is through promoting clean energy and strengthening supply chains, especially after the COVID-19 pandemic.

The North American Leaders' Summit has been held since 2005 as a way to resolve differences between regional partners at the highest level.