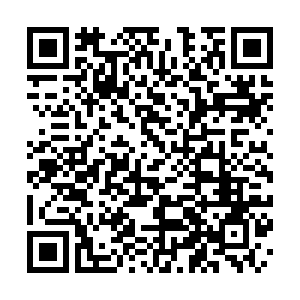 President Vladimir Putin said on Wednesday that a price cap on Russian oil exports agreed by Western countries would not create problems for the country's budget.

Speaking during a televised meeting with senior officials, Putin was responding to comments by Deputy Prime Minister Alexander Novak, who said that Russian oil and gas companies said they were not experiencing problems with export contracts.