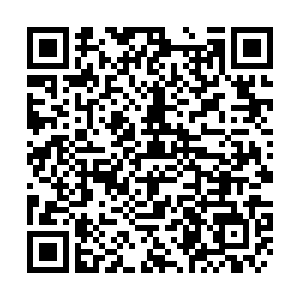 The curfew, which will run from 8 p.m. to 4 a.m., will be in place for three days, according to Otarola.

On the same day, the Peruvian attorney general's office said it has launched an investigation into genocide against incumbent President Dina Boluarte and Otarola.

Tuesday also saw a police officer dying in his torched car after 17 civilians were killed in protests a day earlier, all triggered by the contentious ouster of President Pedro Castillo last month.

"The preliminary investigation is related to the alleged crimes of genocide, murder and grievous bodily harm committed during the demonstrations of December 2022 and January 2023 in the regions of Apurimac, La Libertad, Puno, Junin, Arequipa and Ayacucho," the office added.

Since protests began in early December, at least 40 people have died in the unrest, while hundreds more have been injured.

Boluarte has refused to resign, a demand by Castillo's supporters, and reaffirmed her support for the public ministry.

Otarola on Tuesday appeared in Congress asking lawmakers to approve a vote of confidence for Boluarte's cabinet, which is needed to lead a new government. Debate continued on the measure as of Tuesday evening.

He blamed organized attackers financed by "dark" money for those killed on Monday.