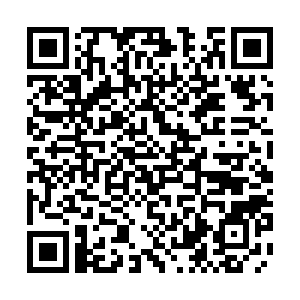 The head of the private Russian paramilitary contractor Wagner Group claimed on Tuesday that his forces had taken control of the eastern Ukrainian mining town of Soledar, but that fighting is ongoing, Russian news agencies have reported.

Ukraine had said earlier in the day that its forces were still holding out despite a Russian onslaught.