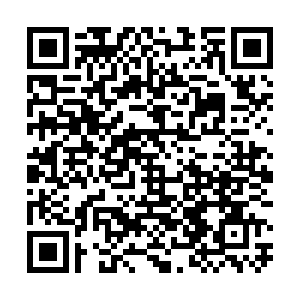 The Kremlin said on Wednesday that it was making progress in military operations around the town of Soledar in the Donetsk region and had "positive momentum."

Ukraine earlier denied Russian mercenary group Wagner's claim that the group had taken control of Soledar. The strategic communications branch of the Ukrainian military said in a statement that Soledar "was, is and will be Ukrainian."