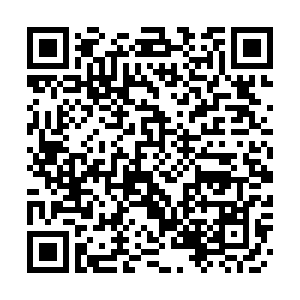 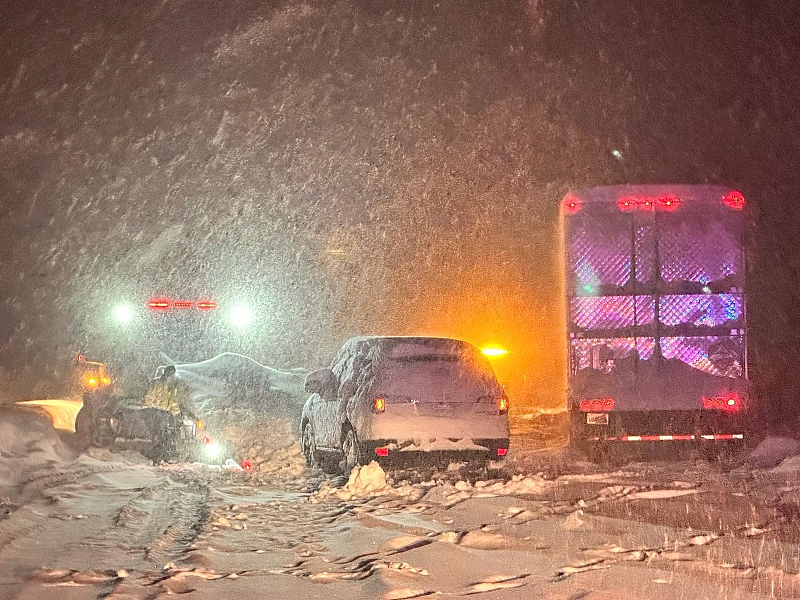 Vehicles are stranded along Interstate 80 at the Nevada state line and Colfax, California, U.S., December 31, 2022. /CFP

Vehicles are stranded along Interstate 80 at the Nevada state line and Colfax, California, U.S., December 31, 2022. /CFP

The death toll from severe winter storms in California reached 18 on Tuesday afternoon, according to the Los Angeles Times, as America's most populous state braces for more floods and mudslides.

The Office of California Governor Gavin Newsom said in a statement earlier that as of Monday afternoon, winter storms had claimed the lives of 14 people - more lives than wildfires in the past two years combined.

"Our message to Californians is simple: be hyper-vigilant," said Newsom in the statement, adding that "there are still several days of severe winter weather ahead and we need all Californians to be alert and heed the advice of emergency officials."

Thousands of people were ordered to evacuate Southern California's Montecito on Monday. A total of 23 people were killed in January 2018 when a massive mudslide caused by heavy rains swept through the coastal community and destroyed 130 homes.

"It's a solemn reminder of how quickly conditions can change," said the governor.

Over 160,000 homes and businesses in California were still without power as of Tuesday afternoon, according to PowerOutage.us, a website that collects live power outage data from utilities all over the country.

The U.S. National Weather Service warned of "another high impact heavy precipitation event" on Tuesday across much of California with areas of thunderstorms and very gusty winds.

There were 18 separate weather and climate disaster events in the United States last year, exceeding $1 billion each in losses, making 2022 the third-costliest year in records spanning more than four decades, a U.S. federal report showed on Tuesday.

Last year was also the third-highest disaster count ever, the Assessing the U.S. Climate in 2022 report by the National Centers for Environmental Information said.