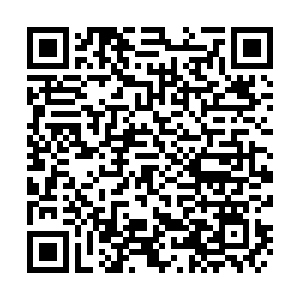 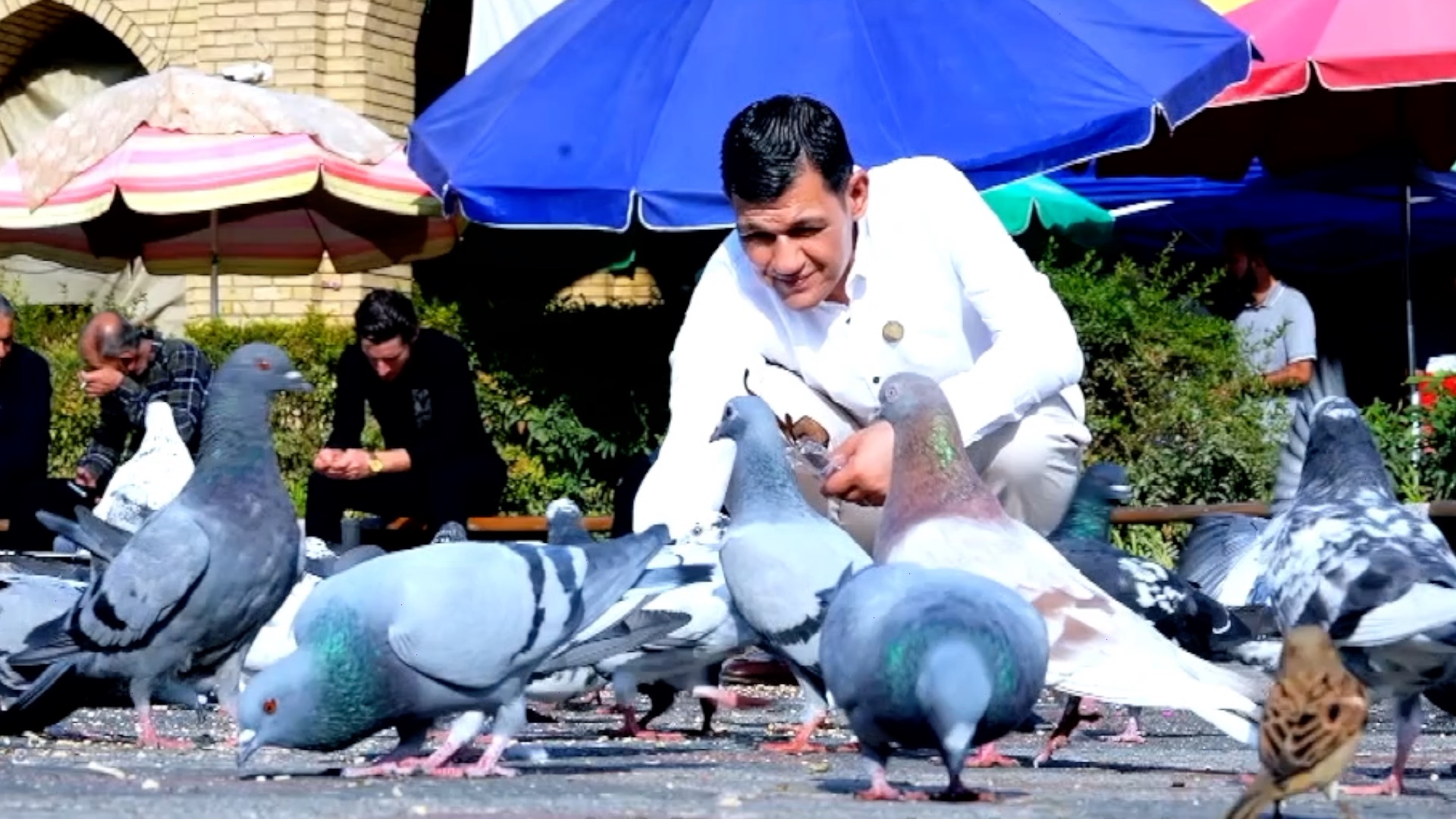 "The world has bruised me all over, but the wounds grew wings." In the fifth episode of season two of Poetry Sans Frontiers, Syrian refugee Abdullah Kurdi shares his story about peace.

In 2015, the drowning of the 3-year-old boy Alan Kurdi, a son of the Syrian refugee, touched countless people around the world. Having failed to save his wife and children from the sea, Abdullah Kurdi set up a foundation dedicated to helping children affected by the war.