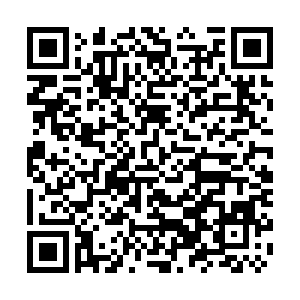 Jerandi confirmed the dynamism of Tunisian-Italian relations, within the framework of supporting the strategic partnership between the two countries, according to a ministry statement.

Since 2021, Italy has become Tunisia's top investor in energy and the second-largest foreign investor, with 901 Italian companies operating in Tunisia with high capacity, said Jerandi.

The two countries' cooperation was strengthened by the announcement of an electricity interconnection project by sea between Tunisia and Italy, known as the ELMED Mediterranean power interconnector project, whose funding amounts to 307.6 million euros (around $331 million).

The two ministers also discussed opportunities for closer cooperation against illegal immigration and setting up mechanisms to encourage regular migration.

(Cover: Migrants from sub-Saharan Africa gather in the locality of Hmayzia, about 30 kilometers north of Sfax in central Tunisia, October 3, 2022, before attempting to depart for Italy in makeshift boats. /CFP)