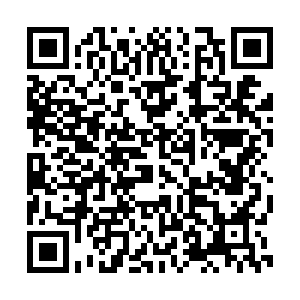 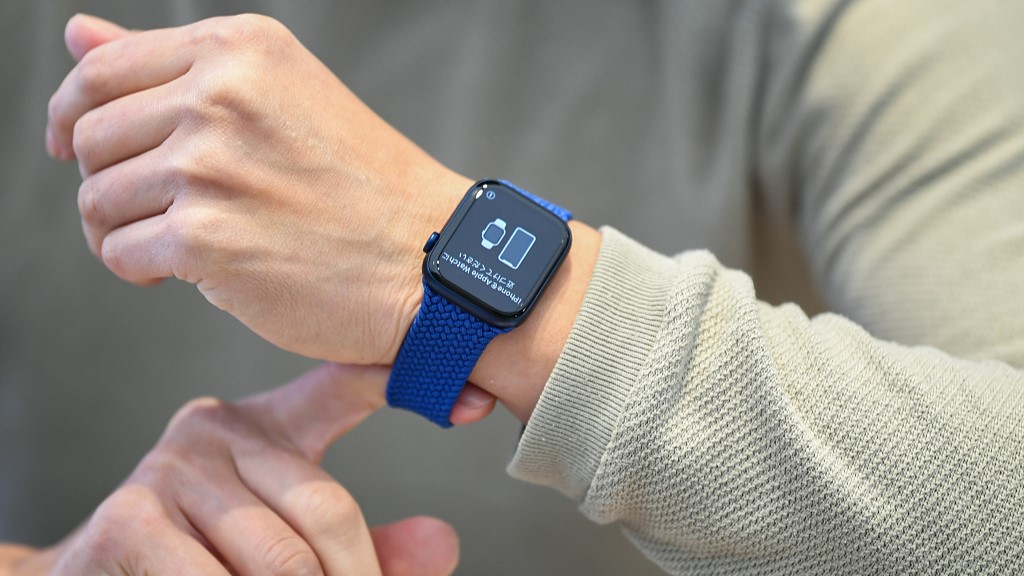 A U.S. judge ruled that Apple had infringed on one of Masimo Corp's pulse oximeter patents by importing and selling certain Apple Watches with light-based pulse oximetry functionality and components, Masimo said on Tuesday.

"We are happy that the ALJ recognized Apple's infringement of Masimo's pulse oximetry technology and took this critical first step toward accountability," said Joe Kiani, CEO of Masimo.

The United States International Trade Commission (USITC) will now consider whether to implement an import ban on these Apple Watches, the medical device maker said.

"We respectfully disagree with today's decision, and look forward to a full review by the Commission," Apple said in a statement.

Oximeter is a device with light sensors for measuring the amount of oxygen in the blood. Apple Watch Series 6, released back in 2020, is the first of the wearable devices with oximetry functionality. Many smart watches and bands from other brands have similar functions.

Masimo first sued Apple in 2020, and sued again in 2021 asking for an import ban on Apple Watch Series 6.