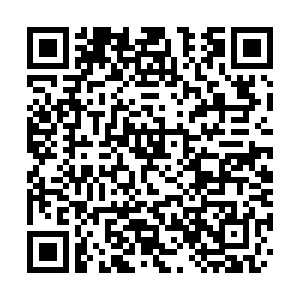 The United States will train Ukrainian personnel at a base in the state of Oklahoma on how to use and maintain the advanced Patriot air defense system that Washington is providing to Kyiv, the Pentagon announced on Tuesday.

"The training will prepare approximately 90 to 100 Ukrainian soldiers to operate, maintain and sustain the defensive system over a training course expected to last several months," Ryder said.

Antonov said the real aim of the U.S. administration was to "inflict as much damage as possible on Russia on the battlefield by the hands of the Ukrainians."