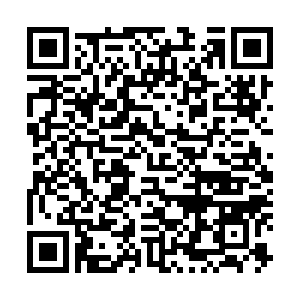 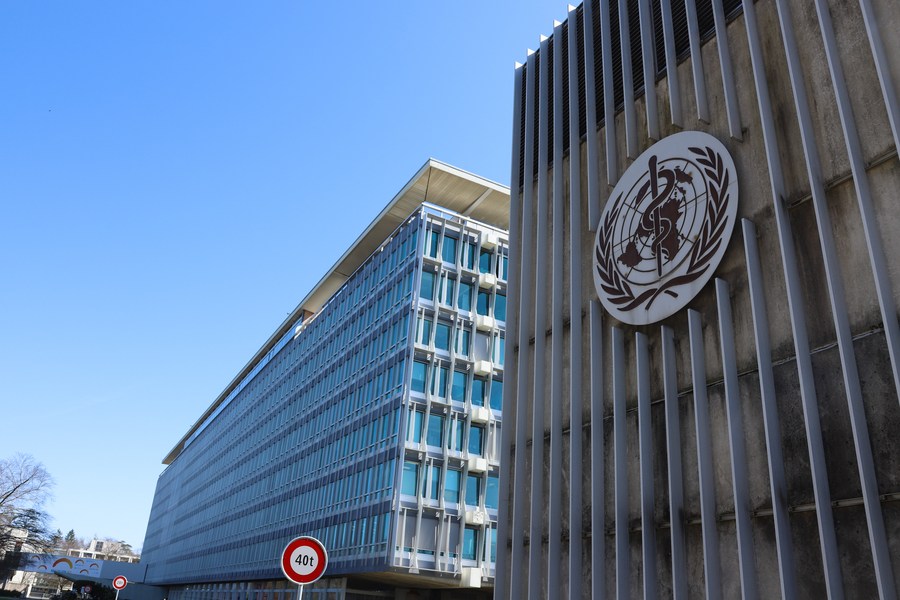 A senior official of the World Health Organization (WHO) has urged countries to take science-based precautionary COVID-19 entry restrictions that are proportionate and non-discriminatory.

Hans Kluge, the WHO's regional director for Europe, made the appeal at a news conference on Tuesday.

"For those countries in our region introducing precautionary travel measures at this time, we are calling for such to be rooted in science, to be proportionate and non-discriminatory," Kluge said.

"Scientifically, there is no immediate threat for the European region at this point in time based on the information we have from China, because the (virus) variants that are circulating in China are also circulating in Europe," Kluge noted.

"We share the current view of the European Centre for Disease Control (ECDC) that the ongoing surge in China is not anticipated to significantly impact the COVID-19 epidemiological situation in the WHO European Region at this time," he added.

Kluge reiterated the importance of scientific surveillance and criticized certain countries in the region for having significantly reduced their surveillance capacity for COVID-19 detection.

According to Kluge, it might be risky to ignore other significant aspects of the evolution of the virus, such as the Omicron XBB.1.5 recombinant variant, which has rapidly spread throughout the United States and is currently expanding in the European region.

Kluge called on countries to take on even more responsibility, including increasing vaccine uptake in general populations, providing additional vaccine doses to priority groups, promoting mask-wearing both indoors and on public transportation, ventilating crowded and public spaces, and providing early and appropriate treatment to patients at risk of severe diseases.