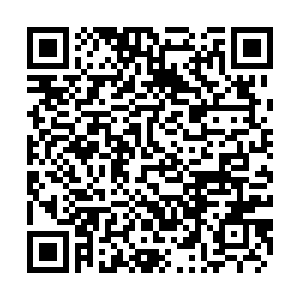 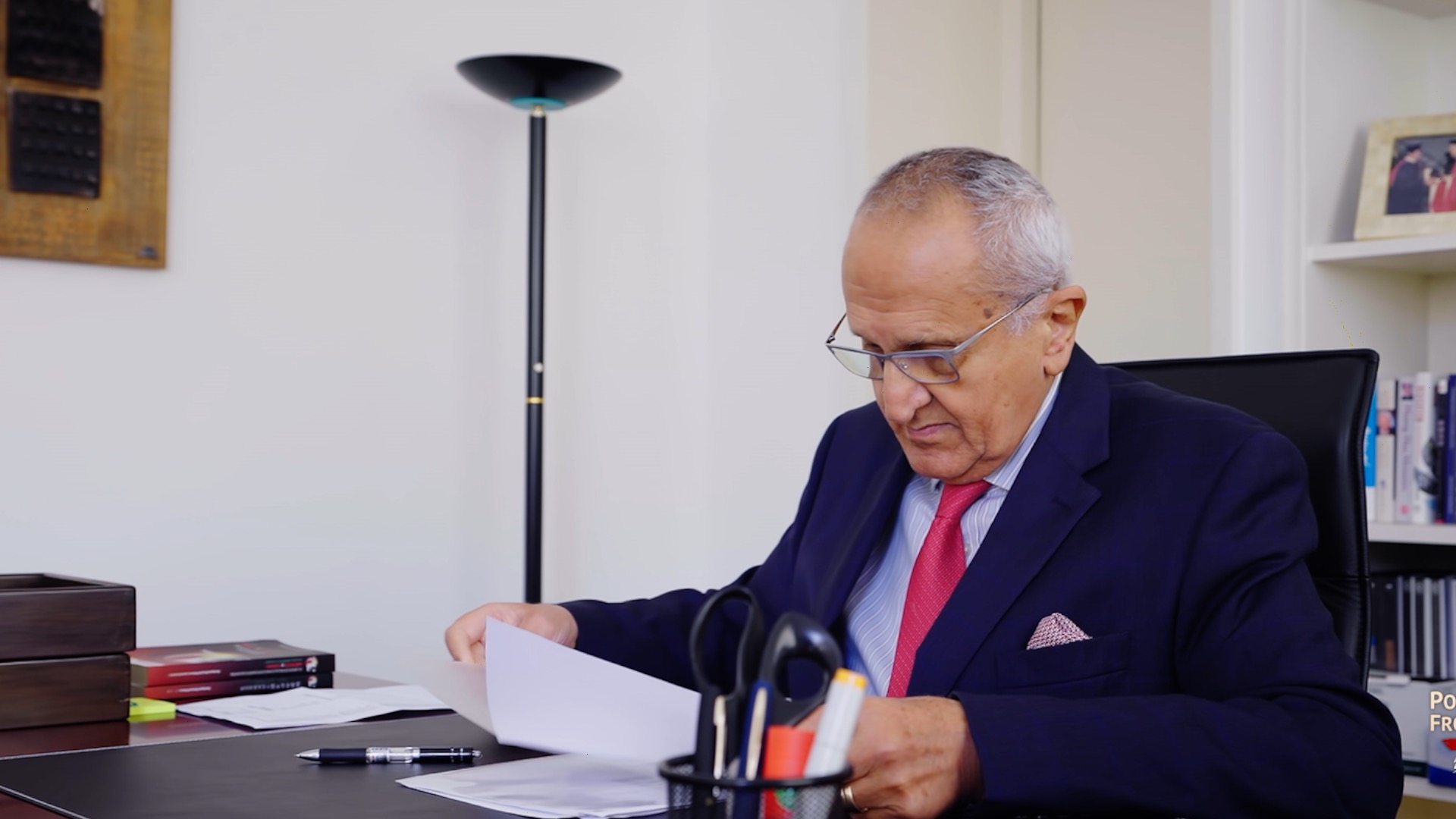 When you speak to the universe, the entire world becomes at peace, all commotion disappears. The whole universe at once becomes tranquil. Not a sound is to be heard, only the rustling leaves among the trees.

Take a look at the trailer for "Beginner's Mind," the seventh episode in the second season of "Poetry Sans Frontiers."

Listen to their poems and their heartwarming stories.