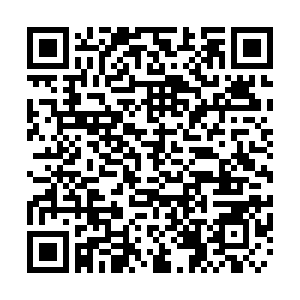 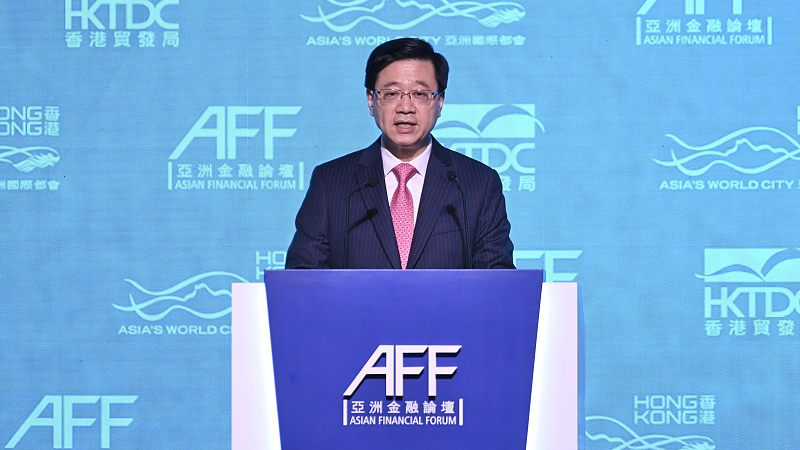 Editor's note: He Weiwen is a member of executive council for China Association for International Trade and a senior fellow at the Center for China and Globalization. The article reflects the author's opinions and not necessarily the views of CGTN.

The 16th Asia Financial Forum (AFF) on January 11-12, both on site and online, gathers thousands of political, academic, financial and business leaders from over 50 countries and regions of the world. The AFF, over the past 16 years, has been a leading platform on responding to current world economic and financial megatrends, highlighting the leading role of Asia and clinching large number of financial, trade and investment agreements among the participants.

The 16th AFF, against the backdrop of mounting risks and uncertainties facing the world entering 2023, has a particular relevance and significance focusing on Asia's response and solutions to the global challenges.

The world enters the new year with multiple shocks and turbulences, including the mounting geopolitical tensions following the Ukraine conflict, world energy and food prices soaring, the worst inflation in over 40 years across many countries, both developed and developing, the increasing sovereign debt distress in 60 percent of developing countries. As a result, 2023 will probably be one of the worst years in world economy ever since the start of the 21st century.

The latest World Bank estimate put world GDP growth at only 1.7 percent for 2023. The Organization for Economic Cooperation and Development (OECD) has estimated 0.5 percent growth for the U.S. and 0.25 percent for Eurozone. Kristalina Georgieva, International Monetary Fund president, estimated on January 2 that one-third of the world economies might fall in recession during the year. Meanwhile, the World Trade Organization (WTO) revised sharply downward its estimate on world goods trade volume to a meagre 1 percent for 2023.

The U.S.-led geopolitical fragmentation of the world and global supply chain, contrary to the core principle of world free trade multilateral rules system with WTO at the core, has added the risks and uncertainty facing the world community.

Under these circumstances, the 16th AFF is providing a significant and positive pathway to the world.

First, new models and innovation. The central subject of the event is "Accelerating Innovation: Impact, Inclusion and Innovation." It focuses on the groundbreaking solutions the current world, exploring new models and new answers in fintech development, including web 3.0, metaverse, and tackles all the cutting issues of the world today, including international finance, food and energy, climate change, health and medical services, environment protection, and ESG (Environmental, Social and Governance). 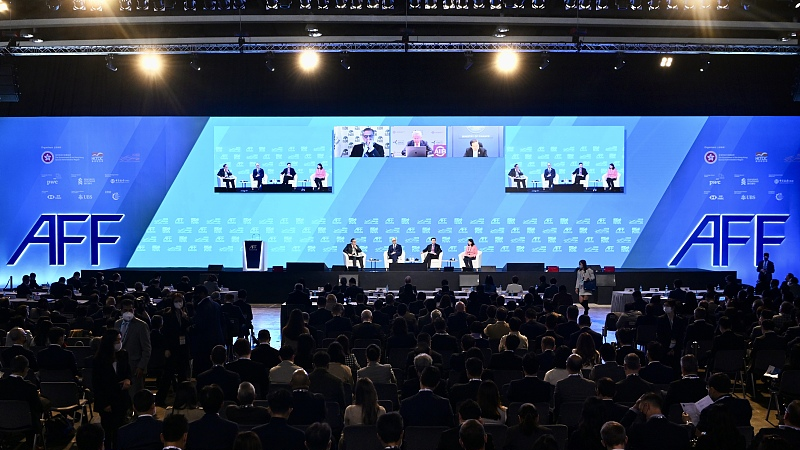 Second, global inclusion. The forum will be addressed by leading political, financial and business leaders from over 50 countries and regions of the world, including the Hong Kong Special Administrative Region, the Chinese mainland, Australia, Canada, Germany, Indonesia, South Korea, Saudi Arabia, Singapore and the United Arab Emirates and others, as well as from leading international organizations such as the UN. They will contribute their visions and solutions for the goal. All their speeches and discussions will be watched by thousands of viewers from over 80 countries and regions of the world.

The 16th AFF, when concludes on January 12, will prove eloquently the followings:

It proves that China's key role as a major engine for the world economy will grow. Hong Kong is both an important gateway of China to the world, and at the same time, its success is, to a large extent, relies on the powerful support and infinite resources of the mainland. As the Chinese mainland removed the quarantine requirements and resumed the normal cross border travel on January 8, 2023, there has been a sharp rise in trade and passengers flows and a general rise in Asian stock markets. As China opens again and its economy picks up, world investors are focusing on the bright prospects there and regards China as a major bright spot in the world entangled with a poor economic prospect.

It also proves the weight of Asia. The Asian economy outperformed the world in 2022. Vietnam, India, Saudi Arabia, Malaysia and other Asian economies witnessed over 5 percent GDP growth rate. The latest World Bank World Economic Prospect released in January, 2023 estimated that East Asia and Pacific alone had 3.2 percent GDP growth in 2022, and will grow by 4.3 percent in 2023, more than twice the growth rate of the world (1.7 percent). As the world largest economy by continent and is growing faster than Europe and North America, Asia will play an increasingly important part in world economy, investment and trade. The AFF will present more Asia contributions to the world economy and prosperity.

Finally, it proves that, in the contemporary world faced with multiple risks, challenges and problems, the only way benefiting all the people sharing the planet is inclusive globalization, cooperation by all and development for all. The tremendous turnout at the 16th AFF shows the will and choice by political, financial and business leaders from different continents. Any political fragmentation and confrontation, contrary to this historical trend, will get nowhere.