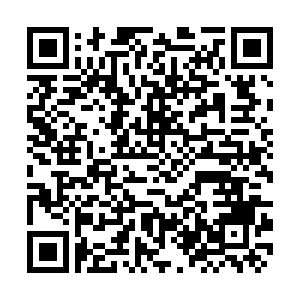 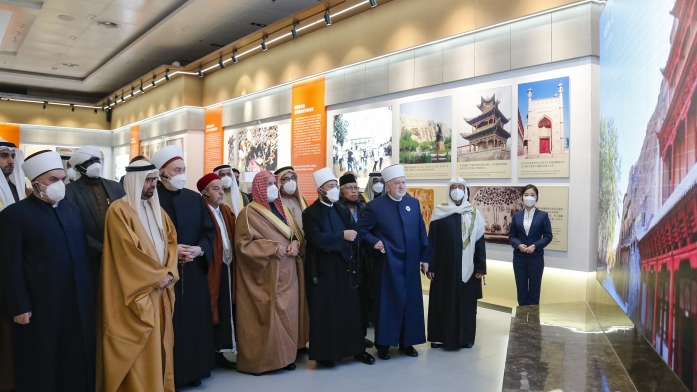 China "may have committed crimes against humanity" regarding the Uygur population.

Do they sound familiar?

These and many more outrageous and unverified accusations can be easily spotted in the Western mainstream press, and are regularly uttered by Western politicians of all stripes nowadays. But are they true? What is their agenda to speak about the place that they have never visited, and talk about the religion that the collective West has despised since the age of the crusades?

As they say, seeing is believing. And this is what over 30 Islamic scholars from 14 countries have recently decided to do on the first day of China reopening its borders to the wider world.

At the invitation of the government of  the Xinjiang Uygur Autonomous Region, delegates from the countries, including the United Arab Emirates (UAE), Saudi Arabia, Egypt, Syria, Bahrain, Tunisia, and Bosnia and Herzegovina, arrived in Urumqi on January 8 to personally examine the condition of their fellow believers.

During their stay, they had a unique opportunity to learn first-hand about the region's history and culture.

This was indeed possible due to their visit to the Xinjiang Museum and experiencing the Twelve Muqam performance, known as the "mother of Uygur music," that some scholars trace back to the "Great Western Region Melody" popularized during the Han and Tang dynasties.

After the visual delight experienced at the museum, led by the Chairman of the World Muslim Communities Council, Ali Rashid Al-Nuaimi, the guests from the Arab countries went to the Yanghang Mosque in Tianshan District, Urumqi City, and the Xinjiang Islamic Institute, where they had a chance to perform prayers with students of the Quran.

On the other hand, the foreign guests were confronted with a traumatic and bloody past of Xinjiang when they attended the "Xinjiang Anti-terrorism and De-radicalization Struggle Theme Exhibition" at the Xinjiang International Convention and Exhibition Center. Most importantly, they learned about the region's struggle with separatism, extremism and terrorism between 1990 and 2016, forcing the national government to apply appropriate measures to bring peace and stability back to Xinjiang.

Not many Muslims from outside China were aware that thousands of terrorist attacks took place in Xinjiang in the past. Trips like this contribute to the understanding of the region's complex situation and the broader history of the Islamic Ummah around the world.

Since I have many friends and family members who follow and practice Islam, many face stigma and discrimination over lone wolf attacks allegedly committed in the name of their religion. Moreover, they feel increasing pressure to condemn China for the alleged crimes, which put them in a very difficult position in the West. 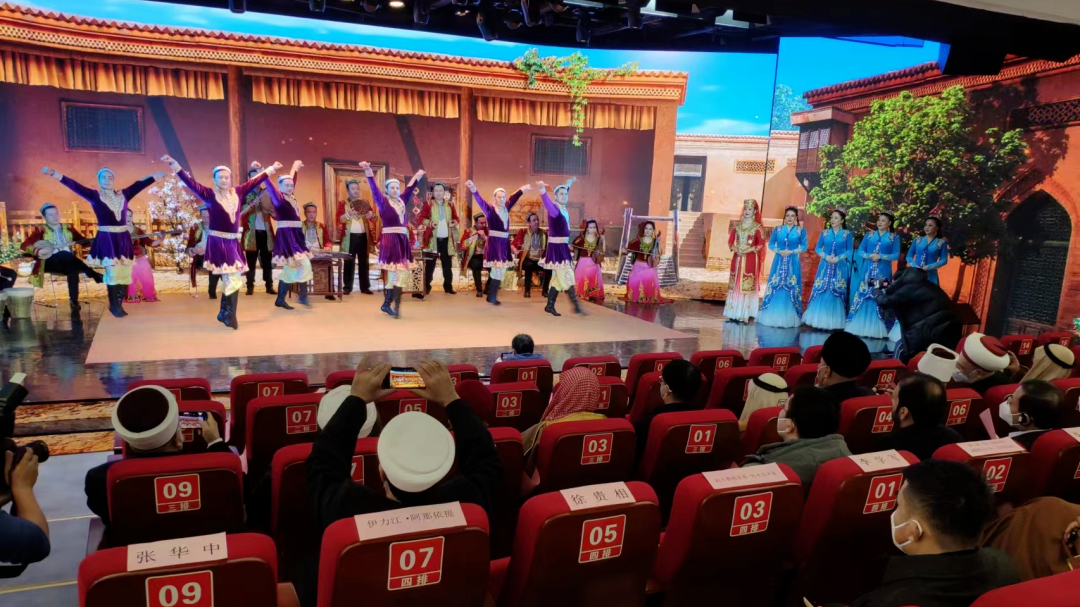 On the one hand, they seek acceptance and equal treatment from the society. On the other hand, they are increasingly suspicious about the motives of those who are accusing China of mistreating its Muslim population.

I do not blame them.

As we have recently learned from Prince Harry, who killed 25 Afghans during his military service in the country, the member of the royal family perceived these human beings not as "people" but instead as "chess pieces."

This shocking confession says much about the Western approach to Arab and Muslim people. It also partly explains the motives behind the U.S. and military-industrial complex's wars of choice in the Middle East that, like in the example of Iraq, were based on flagrant lies that threw the entire region into chaos and cost hundreds of thousands of innocent lives.

We all well remember pictures of then U.S. Secretary of State Colin Powell allegedly holding up a tiny vial of anthrax and saying with a straight face at the UN Security Council's forum in 2003: "My colleagues, every statement I make today is backed up by sources, solid sources."

Although one could have thought that the nation built on the genocide of the native Indians and the enslavement of Africans, which has an inglorious track record of relations with the Arab and Muslim people, would know better, this appears to be a vain hope.

Although over the past 60-plus years, the Uygur population in Xinjiang has substantially increased from 2.2 million to around 12 million, and the region's average life expectancy is growing (as opposed to life expectancy in the U.S. that is falling), the U.S. insists on accusing Beijing of committing "genocide" in Xinjiang to tarnish China's good name at the world stage and stop its development.

While I would never encourage the first option, I sincerely hope that Muslim scholars who visited China this time will share with the broader world what they saw with their own eyes in Xinjiang and challenge the evil lies spread by the U.S.