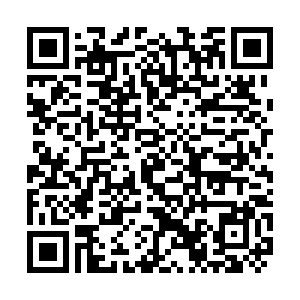 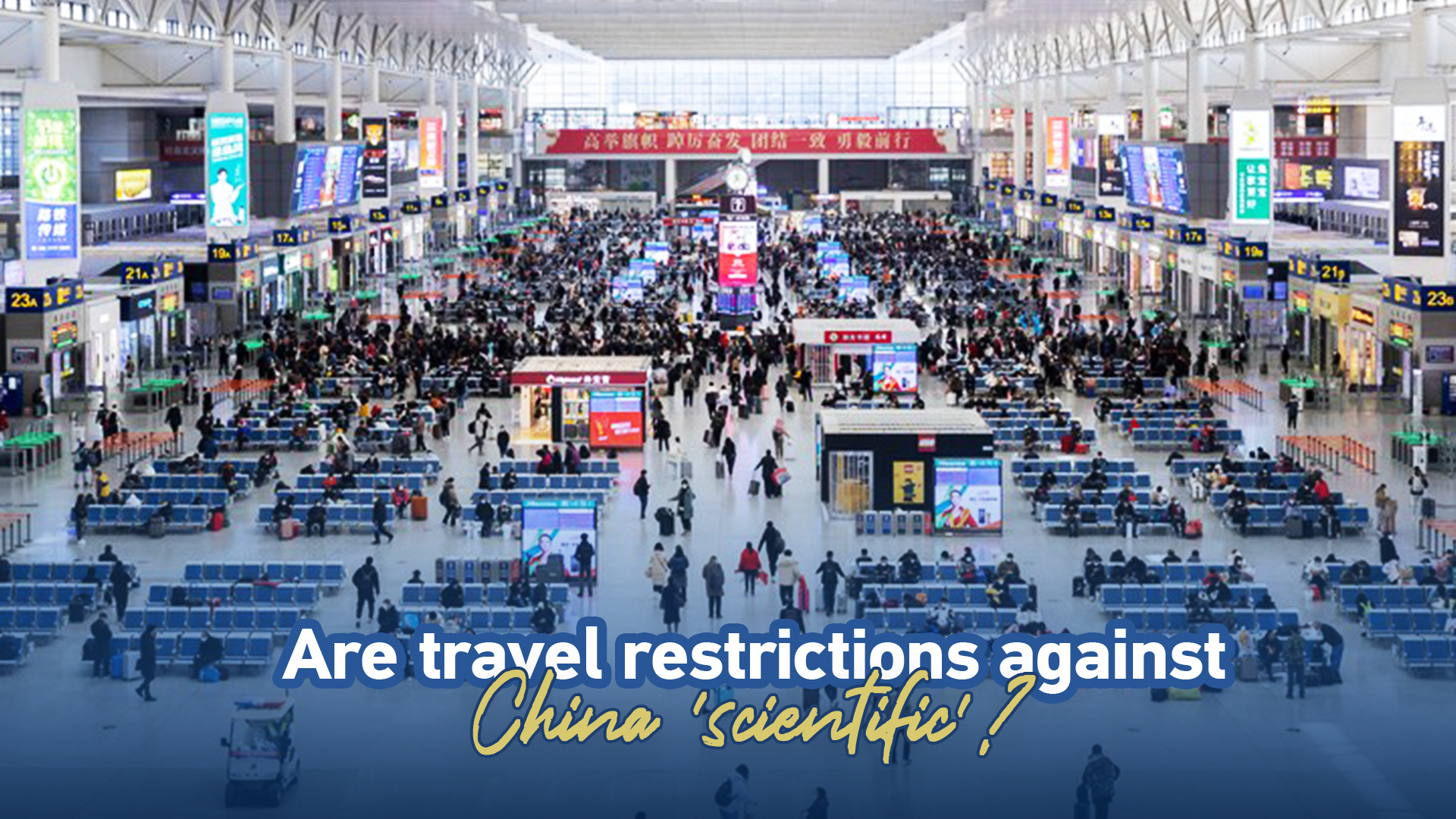 China is resuming its cross-border travel of Chinese and foreign nationals in compliance with its downgraded COVID-19 response measures. Interestingly, this is followed by certain countries' China-only travel restrictions. They say the limits are imposed to eliminate health risks. CNN, for instance, explained the U.S.'s "scientific" considerations behind the restrictions.

But do they hold water?

Fallacy 1: A new variant may emerge in China 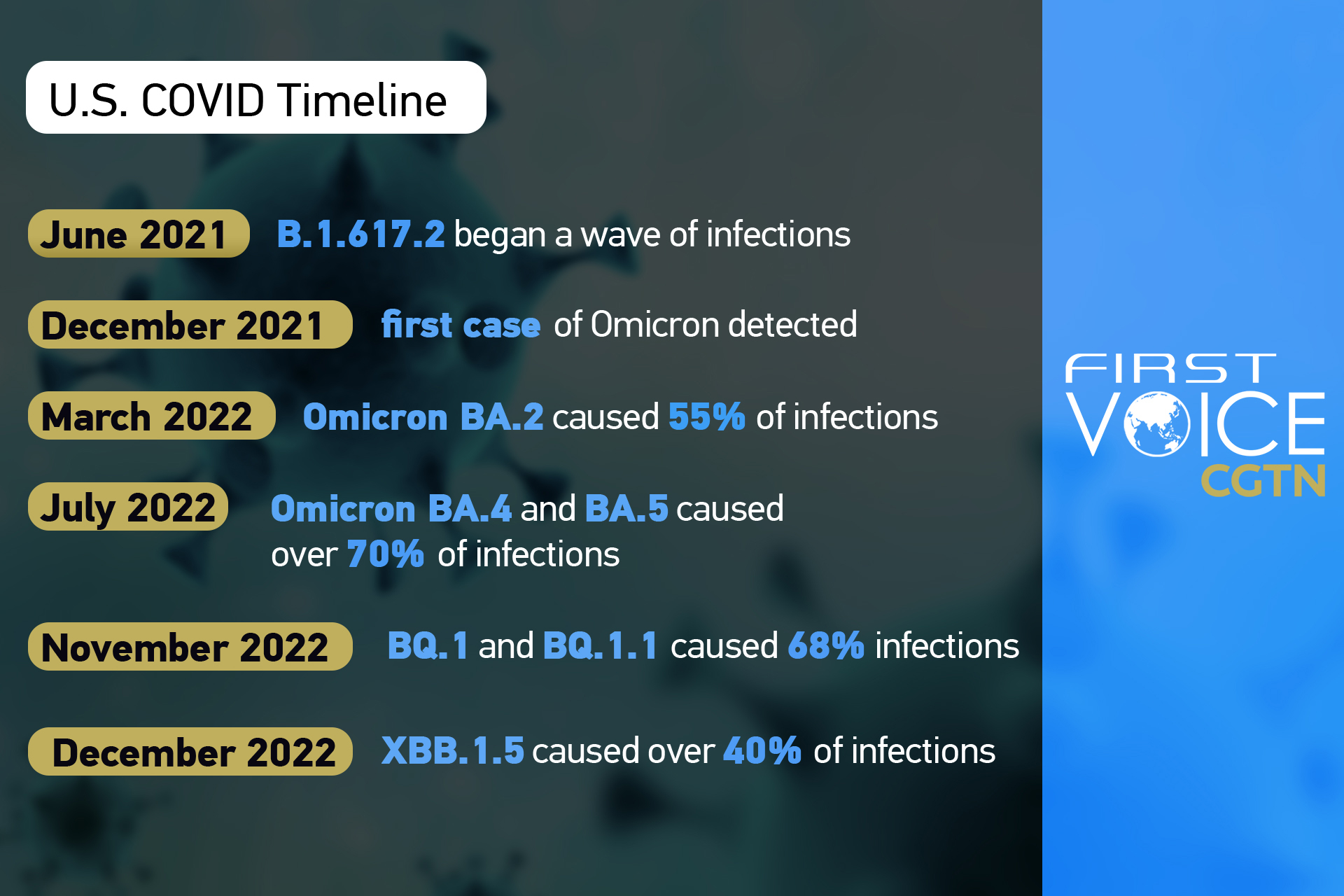 "What we're concerned about is a new variant may emerge actually in China," CNN quoted an American official as saying. "With so many people in China being infected in a short period of time, there is a chance and probability that a new variant will emerge."

In fact, this probability is very low. The recent genomes from China are mostly the BA.5.2 and the BF.7 – two sub-strains of Omicron variant BA.5. While China also detected BQ.1 and XBB imports in the past three months, they have not developed into dominant subvariants in the country.

The strains found in China, together with other variants, have already been circulating in countries that placed entry restrictions on Chinese passengers. Just take a look at the timeline of COVID-19 evolvement in the United States.

XBB.1.5 – believed as the most transmissible subvariant to date – has been found in at least 74 countries and regions including the United States. When the strain was first reported in the U.S., China was following its dynamic zero-COVID policy. Thus, the risk of a new COVID variant emerging in China is much lower than that appearing in places acting nonfeasance on the virus.

New strains of significance can be detected anywhere in the world, not just China. But interestingly, the entry restriction is exclusive to Chinese travelers. While a lot of noise are heard about hypothetical variants appearing in China, no one seems worried about the situation in the U.S. that has been plagued with BA.4, BA.5, BQ.1, BF.7, XBB.1.5 et al.

Additional checks on Chinese passengers are ironically against the advice of health experts. In a letter to his country's Health Minister Mark Butler, Australia's chief medical officer Paul Kelly wrote there was not a "sufficient public health rationale" for restrictions on travelers from China. "I would put the risk as quite low that there is a dangerous new variant in China," said Chris Murray, Seattle-based director of a health research center at the University of Washington. 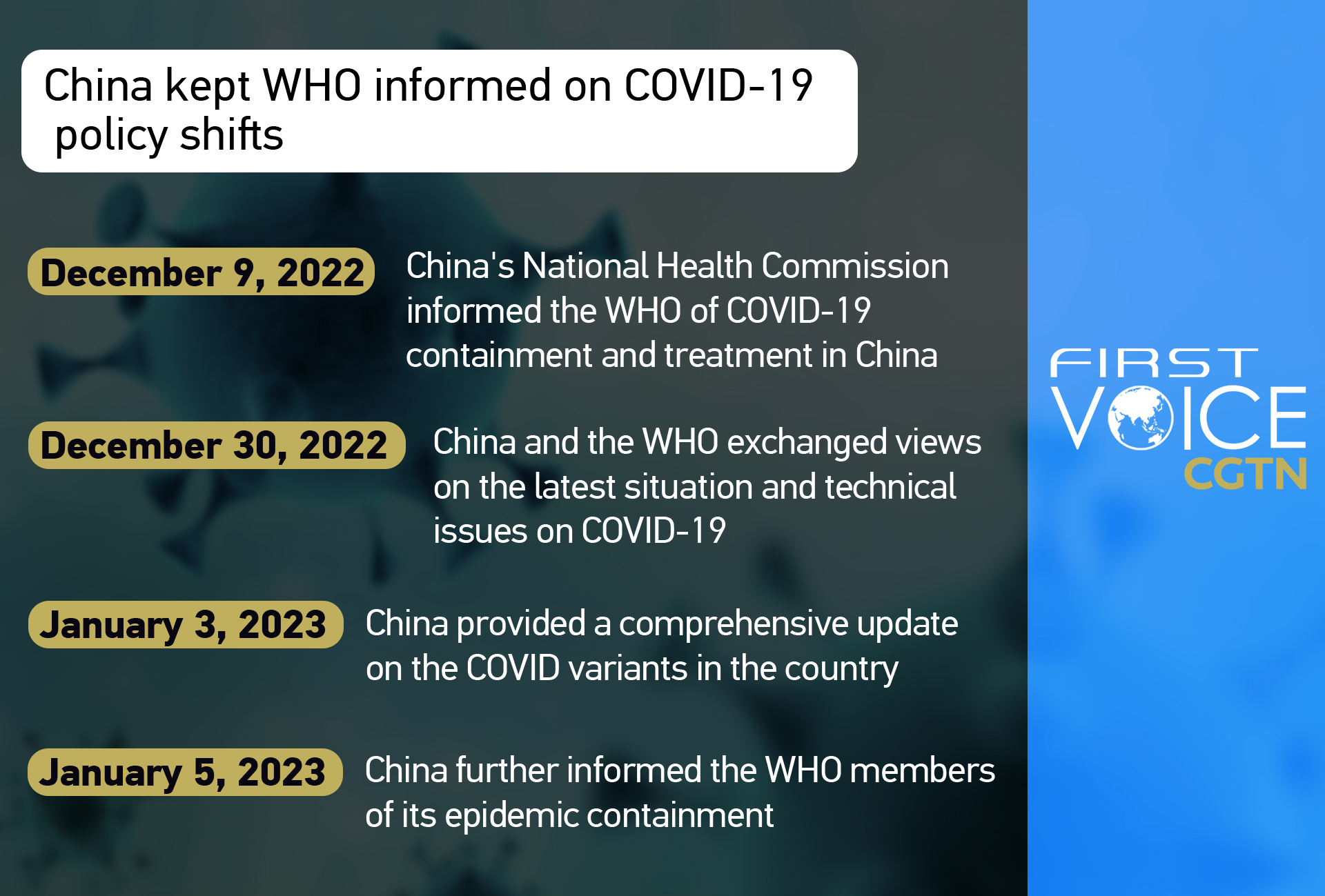 American officials, as CNN reported, have expressed "deep concerns about China's lack of transparency" surrounding the recent surge in cases.

The truth is, China has been sharing COVID-19 data with the international community in an open and transparent manner since the pandemic began. Genome information of the COVID-19 variants in China are shared via the Global Initiative on Sharing Avian Influenza Data. Besides, China has held meetings with global health bodies to update its COVID situation, vaccination, and clinical care on a regular basis.

For instance, China has had intensive talks with the WHO on the background for its COVID-19 policy adjustments. On December 9, 2022, China's National Health Commission informed the WHO of the COVID-19 containment and treatment in China. On December 30, 2022, China and the WHO exchanged views on the latest situation and technical issues on the virus. On January 3, 2023, China provided a comprehensive update on the COVID variants in the country. On January 5, 2023, China further informed the WHO members of its epidemic containment.

China has informed the international community of the detailed and transparent information on COVID variants in the country.

"China is actively ramping up its efforts in making available more data on circulating variants, so our surveillance lens in Asia is getting sharper by the day. It would thus be advisable to trust science over politics," said Peter Bogner, chief executive of Gisaid – a global repository of genomes that allows scientists to track COVID-19.

Western countries say their China-targeted travel restrictions are out of "scientific" concerns. But facts suggest the opposite.