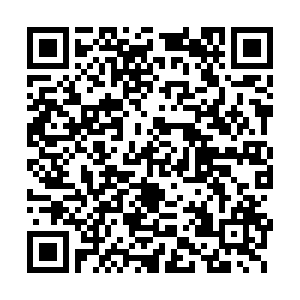 The Progressive Union for Renewal (UP-R) secured the most votes in legislative elections in Benin to win 53 seats in the 109-member national assembly, according to provisional results announced Wednesday by the Autonomous National Electoral Commission.