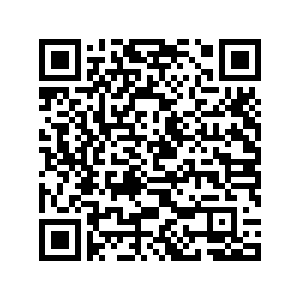 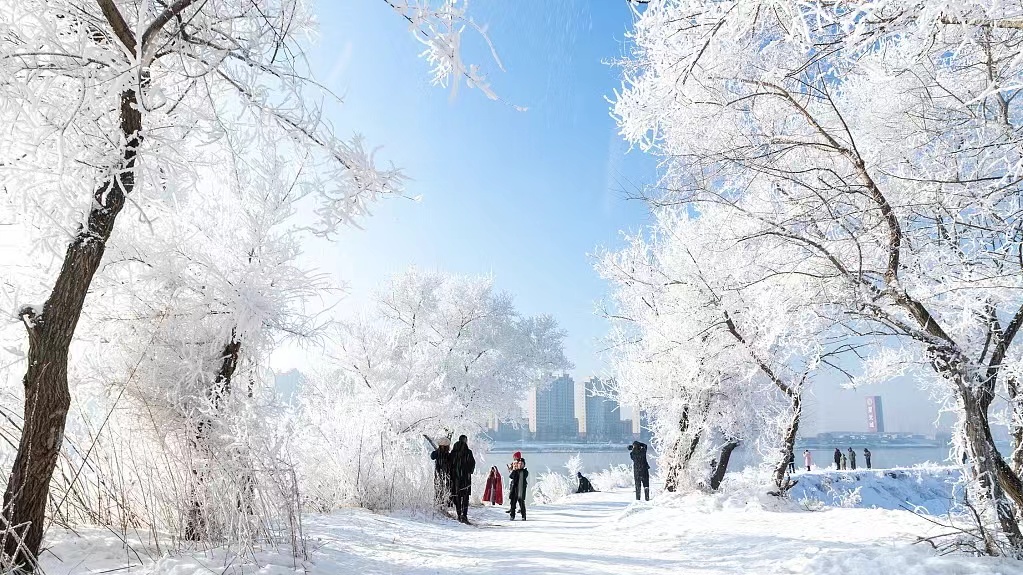 China's National Meteorological Center on Wednesday renewed a blue alert, the fourth-highest of its color-coded weather warning system, for a cold wave that will hit most parts of the country in the coming days and bring big temperature drops, gales, heavy rain, snow and sandy storms.

The cold wave is expected to sweep across most parts of China by Sunday and bring powerful winds and plunging temperatures.

China has a four-tier, color-coded weather warning system, with red representing the most severe warning, followed by orange, yellow and blue.

"Except for a few areas of the Qinghai-Tibet Plateau, the current gales and temperature drops will sweep across most parts of China and will have a wide-ranging impact. From late December to early January, the temperatures in China remained relatively high on the whole. Therefore, the cold wave will have a big impact as the temperatures are expected to fall significantly from a high level in the earlier period to a low level," said Chen Tao, chief forecaster of the National Meteorological Center.

In addition, the cold wave is expected to bring rain and snow to vast regions in China. On Wednesday, snowfall mainly hit the northern part of the Xinjiang Uygur Autonomous Region in northwest China.

"The cold wave has begun to pound Xinjiang. Gales, plunging temperatures and heavy snowfall have swept across northern Xinjiang, with heavy snow and snowstorms hitting regions such as Tacheng, Ili River Valley and Altay," Chen said.

The National Meteorological Center forecast that on Wednesday, snow brought by the cold wave will continue to mainly affect northern Xinjiang, while Guangxi and Guangdong in the south will see moderate to heavy rain.

Starting from Thursday, snow and rain will intensify in the central and eastern parts of the country, with heavy snowfall and snowstorms expected to befall some parts of Shanxi, Henan and Shaanxi provinces in the north and northwest.

Rain and snow are expected to affect more areas in central and eastern China on Friday.