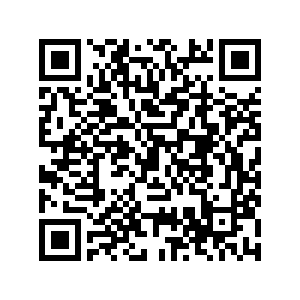 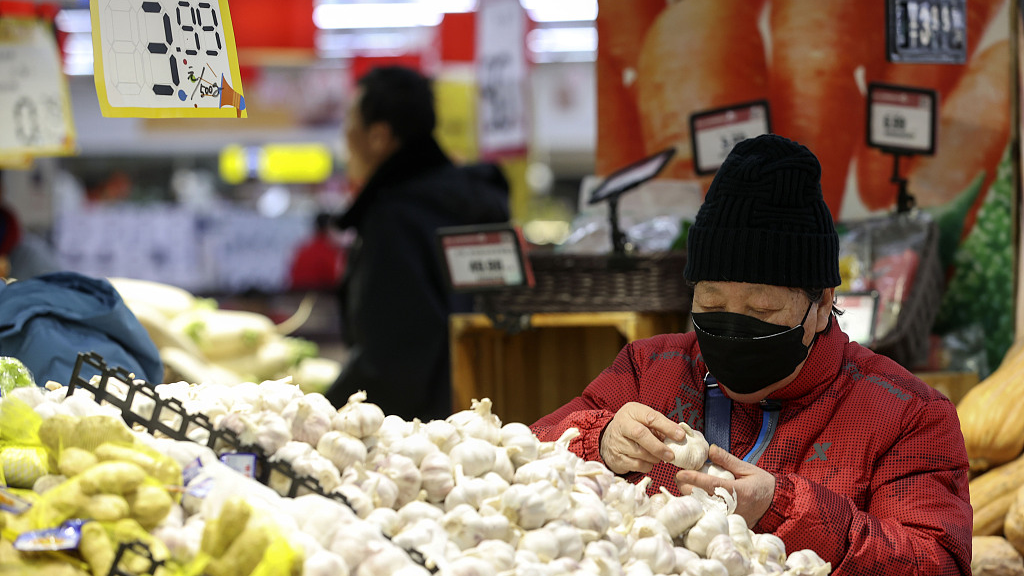 The increase was attributable to the resumption of travel and entertainment activities with the continuous optimization and adjustment of COVID-19 prevention and control policies, said senior NBS statistician Dong Lijuan.

China's producer price index (PPI), which measures the costs of goods at the factory gate, fell 0.7 percent year on year in December of 2022, narrowing from a 1.3 percent decline registered in November, according to the NBS.

The reduced year-on-year decrease in December was due to the lower comparison base in the same period last year and a decline in oil prices, said Dong.

China's Ministry of Commerce said last week that it would implement policies to boost consumption and that consumer demand would gradually recover with the ongoing optimization of COVID-19 control and prevention measures.