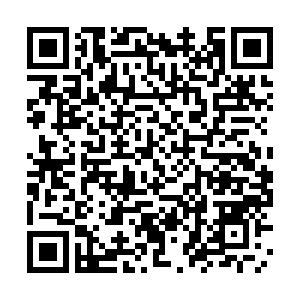 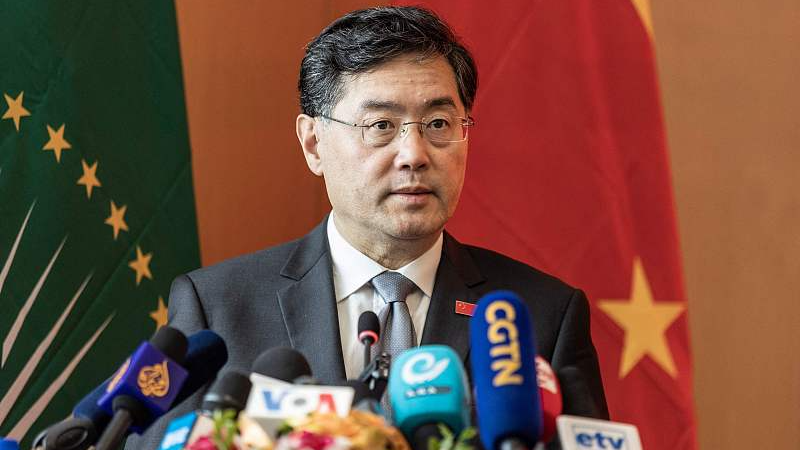 Editor's note: Adhere Cavince is a scholar of international relations with a focus on China-Africa cooperation. The article reflects the author's opinions and not necessarily the views of CGTN.

China's new Foreign Minister Qin Gang has embarked on tour of Africa in keeping with a tradition that now extends 33 years. The practice by successive Chinese foreign ministers to visit the continent in first overseas trip of the year is one of the most enduring demonstration of stability and predictability in Beijing's relations with Africa.

This year, Qin's trip takes him to Ethiopia, Gabon, Angola, Benin, Egypt, the African Union Headquarters as well as the League of Arab States Headquarters. The countries are regionally distributed, comprise both rich resource and less endowed, further reinforcing China's equal treatment of the African Union member states. While the tour carries historical significance in which Africa is treated by China as a priority, it also unfolds in the backdrop of many new issues in the international scene.

As the former Chinese ambassador to the United States, Qin was in Washington when the Joe Biden administration convened the second U.S.-Africa Leaders Summit in December 2022. During the meeting, U.S. officials sought to upgrade relations with Africa, a move that in many respects was a response to China's deepening and comprehensive relations with Africa.

Although China hasn't been preoccupied with what other partners are doing in Africa, Foreign Minister Qin's stint as the Chinese ambassador to the U.S. provides him with better understanding of how to engender more pragmatic and beneficial relations with Africa. He brings on board fresh energy and experience to elevate relations with Africa to a new level.

Secondly, Qin was among the earliest travelers to depart China following the optimization of COVID-19 measures after three years. Africa, like the rest of the world, is very optimistic about renewed cooperation with China across multiple spheres. The continent looks forward to welcoming Chinese investors, expatriates and tourists.

African countries are upbeat about stronger implementation of Forum on China-Africa Cooperation (FOCAC) Dakar Action Plan adopted at the 2021 Ministerial Conference of the FOCAC. Key issues touching on trade, infrastructure construction, cultural exchanges, green development, food security and poverty alleviation are top on China-Africa cooperation plan through 2024. Qin has an opportunity to galvanize continental views on development partnership through his meeting with the African Union officials. 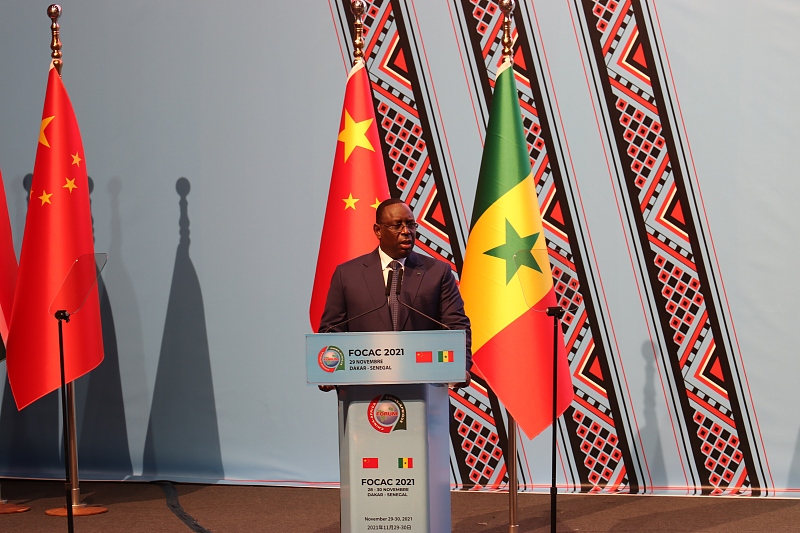 President of Senegal Macky Sall makes a speech during the eighth Forum on China-Africa Cooperation in Dakar, Senegal, November 29, 2021. /CFP

President of Senegal Macky Sall makes a speech during the eighth Forum on China-Africa Cooperation in Dakar, Senegal, November 29, 2021. /CFP

China's partnership is critical at this time when Africa is struggling to shake off the triple effects of pandemic, climate change and international hostilities. As the continent seeks to reboot its economies, effective implementation of the Africa Continental Free Trade Area (AfCFTA) is important. Through the Belt and Road Initiative (BRI), China has been a top actor in modernizing Africa's regional infrastructure networks, critical to AfCFTA's success.

While BRI has been the most discussed cooperation framework between China and Africa, Qin has a window to promote uptake of two other China-proposed initiatives namely the Global Development Initiative (GDI) and Global Security Initiative (GSI).

GDI is uniquely suited to advance the achievement of the United Nations Sustainable Development Goals in the continent. China became the first developing country to eliminate extreme poverty, a decade before the UN set deadline of 2030. China's experience and practical support can help Africa walk out of penury. The joint agricultural and poverty alleviation demonstration projects have a role to play in this venture. Africa should also create enabling conditions to attract surplus Chinese industrial capacity to turbocharge the continent's elusive dream to industrialize.

Similarly, there can't be any meaningful development without enduring peace and stability. Through the GSI, China has brought together the Horn of Africa countries in search for sustainable cross-border peace and stability. During the visit to Ethiopia, Qin reiterated China's desire to see a peaceful Horn of Africa, ideas that were well received by the host. China's own domestic experience in weaving together a united, harmonious and peaceful society is a learning point for Africa.

China is the second largest economy; the biggest single-country market and the global manufacturing hub. Beijing has variously demonstrated commitment to supporting endogenous transformation of Africa.

There are many indications that 2023 will be an important year for China-Africa relations. The visit by the foreign minister has set the right tone; demonstrated renewal of commitment to Africa as a priority for China's international engagements. It is now time for China and African partners to crowd out the noise, harmonize development plans and synergize resources to deliver development and prosperity to the respective populations.