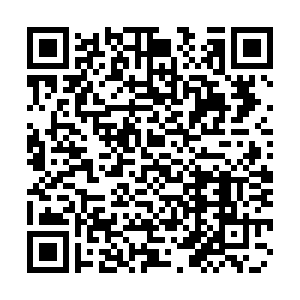 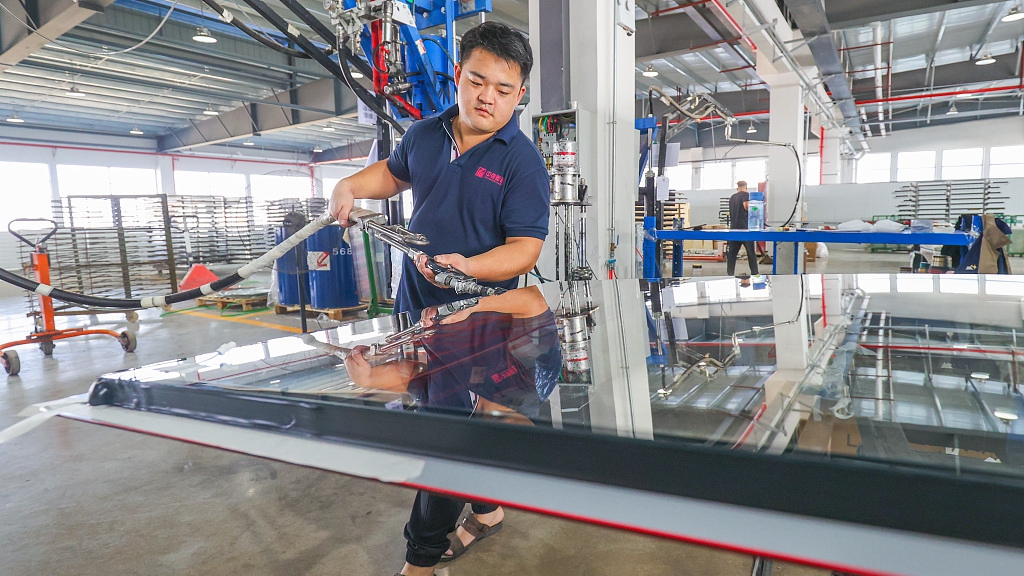 China's economic powerhouses Guangdong Province and Zhejiang Province have both set GDP growth targets of at least 5 percent for 2023.

The GDP of Guangdong was estimated at 12.8 trillion yuan ($1.9 trillion) in 2022, said Wang Weizhong, the province's governor, at the annual session of the Guangdong Provincial People's Congress on Thursday.

The province has set a foreign trade growth target of 3 percent for 2023. It plans to further promote high-level opening-up, build a batch of export industrial clusters, and support the cities of Shantou and Zhanjiang to build large-scale export processing industrial zones.

Meanwhile, Zhejiang Province, another leading foreign trade player in China, aims to promote the steady growth of foreign trade and ensure that its national share of exports remains at about 14.5 percent throughout 2023, reported The Paper.