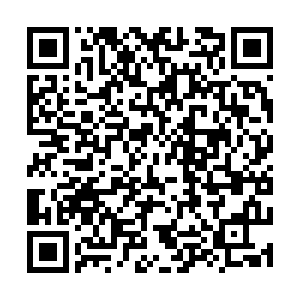 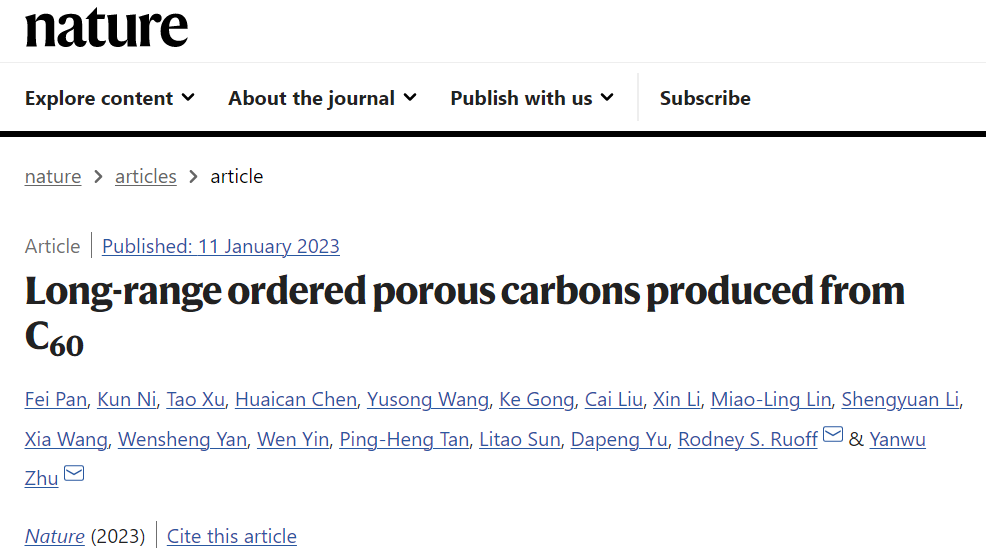 An international team led by Chinese scientists has discovered a new type of carbon, the long-range ordered porous carbon (LOPC), the University of Science and Technology of China (USTC) in Hefei City, east China's Anhui Province, said on Thurday.

Carbon is one of the most common elements in nature. The atoms of carbon can bond together in multiple ways, resulting in various forms of carbon, such as graphite, diamond and amorphous carbon, which have been used in various fields.

To prepare such new carbon materials, researchers in the past either used extreme conditions such as high temperature and high pressure or microscopic processing technologies such as ultraviolet light and electron beam irradiation. It resulted in low yield and impure products and prevented people from exploring the properties and applications of such materials.

Zhu Yanwu, a researcher at the USTC, who led the team, heated C60 fullerene with lithium nitride to moderate temperatures and formed the polymerized C60 crystal forms and the LOPC.

Further study showed that the LOPC is a "metastable structure produced during the transformation from fullerene-type to graphene-type carbons."

The LOPC – microscopically porous but completely retains the macroscopic periodicity of crystals – may have potential applications in energy storage, ion screening, load catalysis and other fields in the future, Zhu said.

"The charge injection technology used in this study is expected to be a new way to regulate crystal structure with atomic-level precision," Zhu added.

The study was published in the journal Nature on Wednesday.

The reviewers said the results are compelling and is of great importance to the fields of crystallography and materials science, according to a report issued in the Chinese newspaper Guangming Daily.