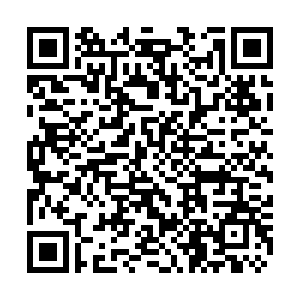 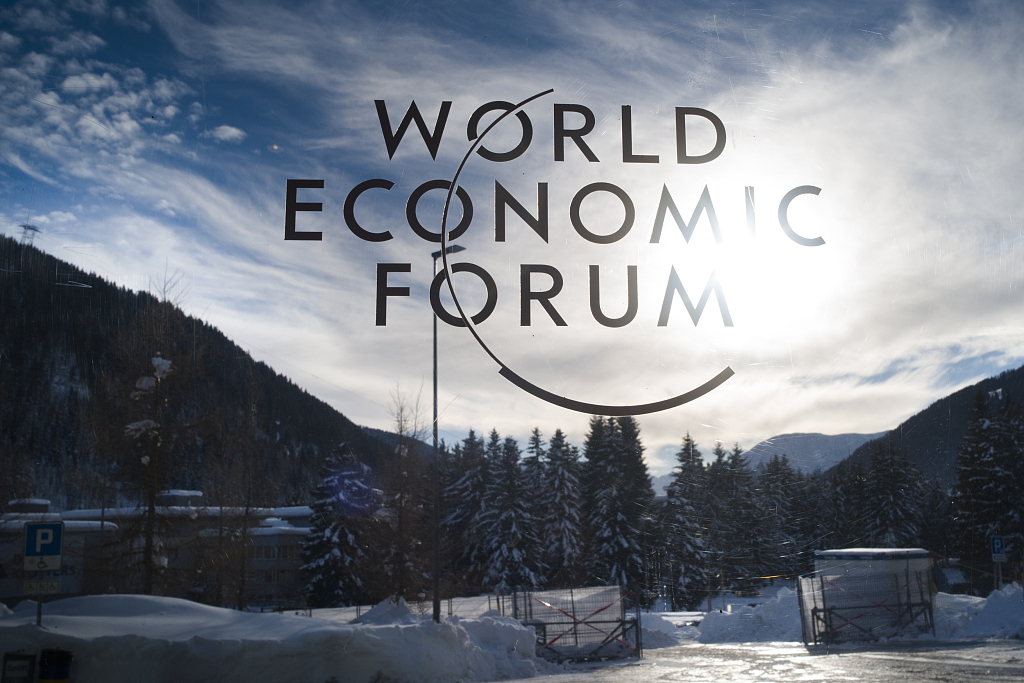 The logo of the World Economic Forum (WEF) at the entrance of the Convention Center in Davos, Switzerland on January 20, 2019./ CFP

The logo of the World Economic Forum (WEF) at the entrance of the Convention Center in Davos, Switzerland on January 20, 2019./ CFP

Failure to tackle climate change and environmental degradation dominate the ranking of top risks facing the planet in the next decade, a World Economic Forum (WEF) survey of global risk specialists found.

Moreover, current-day challenges, including the rising cost of living, persistent energy and food supply crunches and heavy national debts, threaten to thwart the collective will and cooperation needed to address such problems, they concluded.

The report, which was based on responses from 1,200 private-sector risk managers, public policymakers, academics and industry leaders across the world, shows how environmental risks will replace cost-of-living concerns as the decade progresses.

The conclusions of the report, prepared ahead of the annual WEF talks in the Swiss resort of Davos due next week, come after a year in which many commitments to act on climate change have been set aside due to the energy crunch following the Russia-Ukraine crisis.

That retrenchment comes even as extreme weather events and other environmental pressures accelerate. Moody's Investors Service on Tuesday estimated that insured losses from natural catastrophes over the last five years had risen to an average of around $100 billion a year.

The WEF report raised the prospect of risks interacting with each other to form a "polycrisis," which it defines as a cluster of related risks with compounding impacts and unpredictable consequences. It cited big-power resource rivalry as having the potential to generate one such cluster of associated risks.

Other developments in the top 10 included the impact of involuntary migrations, societal breakdown, cybercrime and economic hostilities between major trading blocs – which it considered more likely than outright military confrontation.

While the scale of such threats and their impact on billions of people across the planet remains unpredictable, it is already forcing businesses to switch from a decades-long focus on cost reduction to investing in resilience against such shocks.

"There is a realization that if you don't accept these upfront costs, you are not going to remain in business," said Carolina Klint, risk management leader for continental Europe at Marsh.

Such investments could include stockpiling of the materials needed for production, corporate acquisitions of key suppliers, moves to ensure a diversity of voices in risk strategy-building, or plain defensive measures again crime.

"Companies that are not investing in cyber controls, cyber mitigation end up putting themselves in a situation where they are not insurable," said Klint.