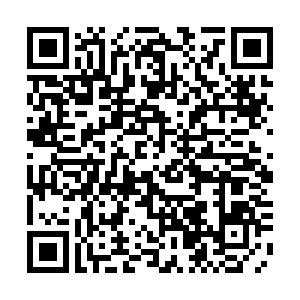 LKAB said the newly-explored deposit, found right next to an iron mine, contained more than one million tonnes of rare earth oxides and the full extent of the discovery had yet to be investigated.