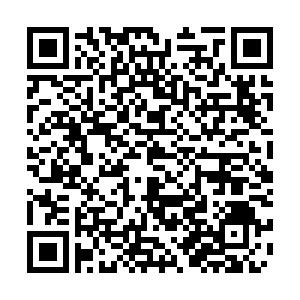 Chinese Foreign Minister Qin Gang on Thursday exchanged congratulatory messages with his Angolan counterpart Tete Antonio on the 40th anniversary of the establishment of diplomatic relations between the two countries.

Qin said that since the establishment of diplomatic ties 40 years ago, China-Angola relations have stood the test of international changes, and bilateral cooperation has been continuously expanded in depth and width.

In recent years, under the personal care and guidance of the two heads of state, the two sides have strengthened political mutual trust, made solid progress in practical cooperation and achieved fruitful results in the joint fight against COVID-19, bringing tangible benefits to their peoples, he added.

The Chinese diplomat noted that at a new historical starting point, he is ready to work with Antonio to implement the consensus reached by the two heads of state and the outcomes of the Forum on China-Africa Cooperation, so as to push for new progress in the China-Angola strategic partnership.

For his part, Antonio said Angola and China have enjoyed time-honored relations and forged profound friendship during Angola's armed struggle for independence, adding that China has not only helped Angola rebuild its homes destroyed in the civil war, but has also become its main trade and financing partner.

Noting that China, in particular, has provided valuable support for Angola in the areas of health, infrastructure construction and personnel training, which demonstrates their sound relations, Antonio said he stands ready to work with Qin to further consolidate the friendly and cooperative relations between the two countries.

Qin is now on a visit to five African countries including Angola.

(Cover: The national flags of China and Angola are fluttering at Tian'anmen Square in Beijing, China, October 9, 2018. /VCG Photo)