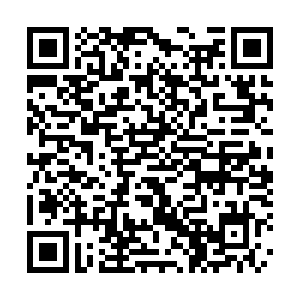 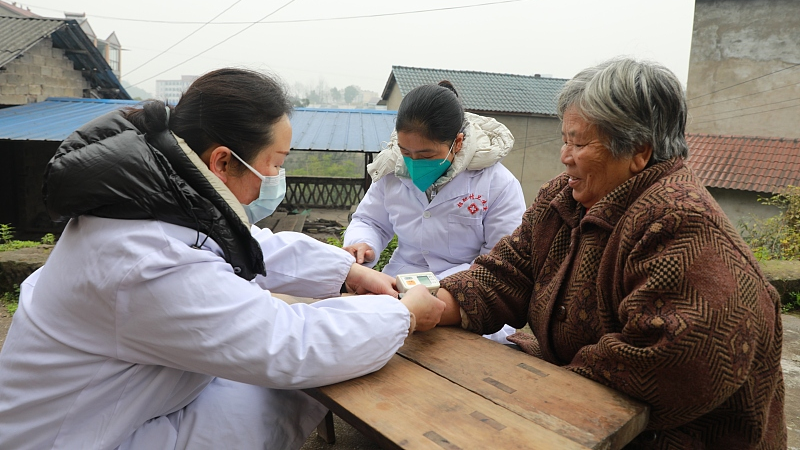 Editor's note: Andy Mok is a senior research fellow at the Center for China and Globalization. The article reflects the author's opinions and not necessarily the views of CGTN.

As the world struggled to deal with the COVID-19 pandemic, China, where the virus first emerged, managed to bring the initial outbreak under control with a combination of swift and decisive actions.

By quickly imposing strict measures, including lockdowns and mass testing, it slowed the spread of the virus and eventually bring the number of new cases to near zero. With its early and aggressive response, China was able to avoid the catastrophic death tolls seen in many other countries.

And as the virus mutated to a more infectious but much less deadly form just as a destructive tornado devolves into an ordinary thunderstorm, China was able to quickly shift policies to now focus on economic recovery and a return to normal life.

While the Chinese government's rapid and effective response was undoubtedly a key factor in this success, the country's culture and values also played a crucial role.

When it comes to policy making and implementation, culture and values are often overlooked, yet they can have a profound impact on how a country responds to crisis.

Francis Fukuyama, an American writer and political theorist, in his various writings, has discussed extensively the importance of culture in shaping politics and societies, and its role in creating a set of values and norms that influence the way people view the world and how they respond to different challenges, including crisis.

He emphasizes that these cannot be easily changed or manipulated, and are an essential part of human societies and that shape the way people think, act and make decisions. Regarding China, in his book "The Origins of Political Order" he wrote, "One of the great constants in Chinese history is the importance of family and kinship to social organization."

As such, it would not be incorrect to say that Confucianism played a role shaping the government's COVID-19 policies and the people's support of those policies. Specifically, Confucianism teaches values such as respect for authority and emphasizes the importance of the collective over the individual and a sense of duty to others, particularly family and society. And these values were crucial in China's success at defeating COVID-19.

However, Marcel Granet, a French Sinologist who wrote extensively on ancient Chinese religious institutions in relation to the development of Chinese civilization, can help us understand Chinese values from a slightly different perspective.

He wrote that Chinese wisdom has no need for the idea of God. In this he means that the Chinese do not believe in one or more supernatural beings that must be worshipped to realize a reward in a world that exists beyond this earthly one. Without a belief in supernatural beings or an afterlife, many Chinese are less likely to rely on the idea of divine intervention and therefore more likely to take responsibility for their own actions and their own lives.

This can manifest in their approach to work, family, and relationships, by making efforts to make the most of their time with loved ones, and striving to make a difference in the world. And this also provided a sense of urgency when confronting a public health crisis like COVID-19 pandemic.

And while the Chinese may not practice religion in the sense of worshiping a supernatural being or beings, they are still very spiritual. According to Roger T. Ames, a leading expert on Chinese philosophy and culture whose translations of Chinese classics like "the Analects of Confucius" are widely respected, the locus of spiritual life for the Chinese is the family.

Specifically, the family is the source of spiritual nourishment, providing a sense of belonging, connection, and purpose. In this way, the Chinese family serves as a microcosm of society, informing the larger social and cultural values of the community at large.

One of the best examples of this is the way in which the Chinese people celebrate the Spring Festival or Chinese New Year, which is widely considered to be the most important holiday of the year.

For the Chinese, this holiday is all about coming together with family, sharing a meal, and reflecting on the past year, while also looking forward to the year ahead. It is a time of reunion and harmony, a time to put aside differences and focus on what brings them together as a family, it is a time for family to bond and strengthen their relationship. 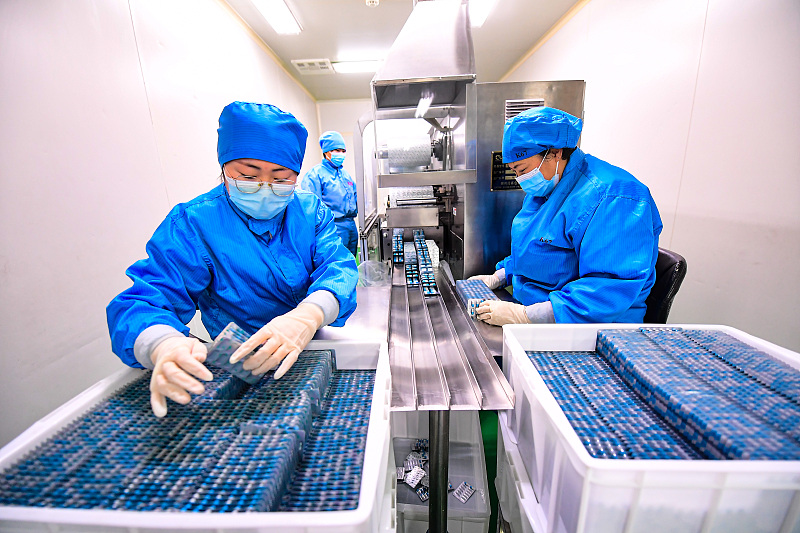 This emphasis on family, however, is not just limited to special occasions, but it is a central aspect of Chinese culture that is present in many aspects of life. From the way Chinese people view their relationships with their parents, to the way in which they think about their children and their role in society, it is a culture that places a strong value on maintaining and nurturing familial relationships.

In this way, the Chinese family serves as the foundation of Chinese culture, providing the spiritual sustenance and sense of purpose that are so essential to the well-being of the individual. It is the embodiment of Confucian values, such as filial piety, that cherish and respect for ancestors and family, and emphasis on collective over individual and duty to society.

And so, while the Chinese government's swift and decisive action was certainly instrumental in bringing the virus under control, it's hard to separate these actions from the culture and values that shape how the Chinese people perceive and understand the world and ascribe meaning to their lives.

The deep-seated respect for life, sense of responsibility for the collective good and the belief in maintaining balance and harmony that are ingrained in Chinese culture undoubtedly played a vital role in the country's successful fight against COVID-19.

Better understanding China's culture and values in response to crises can promote deeper mutual understanding as well as insights for how other countries can more effectively address future crises.