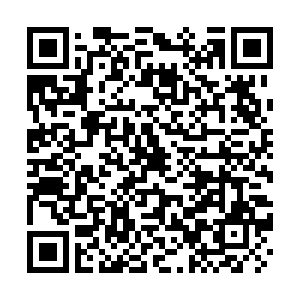 Kremlin spokesman Dmitry Peskov on Thursday praised the "selfless and heroic actions" of fighters in Soledar and other areas.

The remark came after the Russian paramilitary organization Wagner Group claimed earlier this week that its forces had captured Soledar, a town in eastern Donetsk, though the Russian defense ministry asserted that fighting was still ongoing.

Earlier on Thursday, Ukraine's Deputy Defense Minister Ganna Malyar said that Ukrainian forces were fighting to retain control of Soledar, but that the situation remained "difficult."

"We will remember those heroes who lost their lives, who care for those who were injured, but there is still a lot of work ahead. This is not the time to stop, not the time to rub hands and so on, the main work is still ahead," Peskov noted regarding the situation in Soledar.